The new electric multiple units in the livery of Szybka Kolej Miejska – SKM [Fast Urban Railway] will be equipped with Wi-Fi, USB chargers, a modern passenger information system, ticket machines and life-saving AED defibrillators. Each vehicle will be air-conditioned and fully adapted to the needs of persons with reduced mobility, parents travelling with children in prams and passengers with bicycles.

The new trains will provide more than 1,600 passenger capacity, about 60% more than the Elf EMUs and the IMPULS EMUs currently used by the SKM. They will be operated in a so-called double trainset during peak hours, which means that the two vehicles will be coupled together. This solution will improve the quality of travel for the inhabitants of the Warsaw agglomeration and encourage them to give up commuting by car in favour of eco-friendly railways.

“The purchase of the new trains for SKM is one of the elements of our green transport policy in Warsaw. Electric and low-emission buses are already visible on the streets of the capital – we are also waiting for the delivery of new trains for Warsaw Metro and trams. We are also going to continue to plant greenery along tram tracks,” said Rafał Trzaskowski, Mayor of Warsaw.

In the last week of February, the production of the EMUs began at the NEWAG’s plant in Nowy Sącz. According to the schedule, the manufacturer will hand over the first vehicles to the carrier in spring 2022. The symbolic “first welding” was performed by Alan Beroud, Chairman of the Board of Szybka Kolej Miejska.

“In spring 2022, the first new trains will arrive in Warsaw, and our passengers will be able to travel in them on the route connecting the Fryderyk Chopin Airport with Sulejówek in the summer,” said Alan Beroud, Chairman of the Board of Szybka Kolej Miejska. “The subsequent EMUs will be gradually introduced into train timetables. All units will have been handed over to us by the end of 2022. Thanks to this investment, it will be possible to launch new connections to Piaseczno and Zegrze Południowe,” he added.

“Today we have officially launched the manufacturing of the first out of twenty-one IMPULS  2 EMUs for Szybka Kolej Miejska in Warsaw. We are at the welding stage of the steel frame, which will soon be prepared for the application of the paint coating. The first four-unit electric multiple unit will have been completed by the beginning of the third quarter of this year, and during the holiday season it will go to Żmigród where it will be tested on the test track. I am convinced that the carrier and, above all, passengers of the metropolitan area will appreciate the comfort and quality of travel with the new IMPULS second generation of trains,” said Zbigniew Konieczek, President of the Board of NEWAG S.A.

The contract with NEWAG also covers staff training in operating the trains and seven years of servicing.

The gross value of the contract implemented by NEWAG S.A. is approx. PLN 668 million, of which nearly 203 million PLN come from the Infrastructure and Environment Operational Programme for the period 2014-2020. The new trains will be stationed at the depot of SKM in Odolany in Warsaw, which has also been modernised thanks to EU funds.

Trains of Szybka Kolej Miejska [Fast Urban Railways]  carry more than 22 million passengers per year and constitute an important part of Warsaw’s Public Transport. Its trains service routes within Warsaw, to the Fryderyk Chopin Airport and to nearby towns of Otwock, Legionowo, Radzymin, Sulejówek and Pruszków.

NEWAG S.A. is a modern company, effectively combining innovative technical thought with traditions dating back to 1876. NEWAG is a leading Polish manufacturer of electric, diesel  and hybrid passenger trains, electric and diesel locomotives as well as metro and tram vehicles.
www.newag.pl 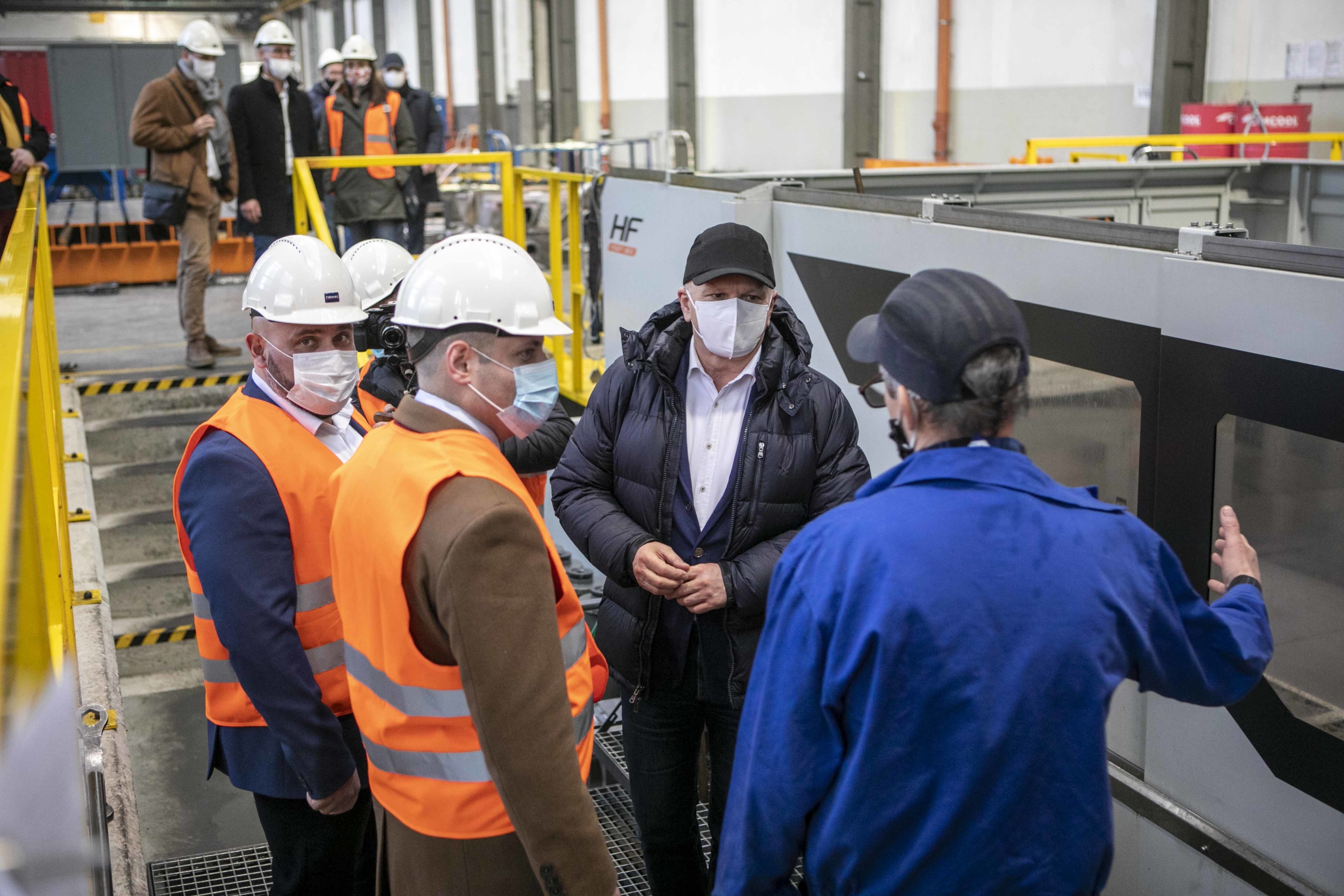 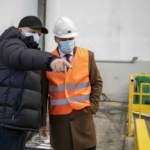 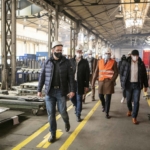 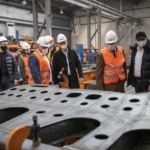 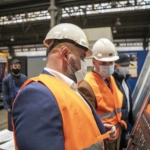 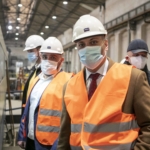 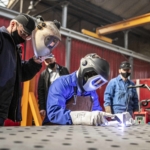 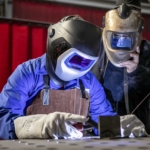 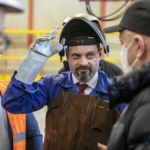