The third metro line in Sofia which will be served by Inspiro trains delivered by the Siemens Mobility-NEWAG consortium was officially opened. The new metro line in the Bulgarian capital has also been equipped with Trainguard MT – automatic train control systems.

During the official opening, participants had the opportunity to experience the comfort and high reliability of the Inspiro trains during the show trip in the new trains.

In March 2016, the operator of the Sofia Metro, Metropolitan EAD, commissioned the consortium consisting of NEWAG – the Polish rail vehicle manufacturer NEWAG and Siemens Mobility to equip the new metro line 3 in the Bulgarian capital. The original order included the delivery of 20 Inspiro metro trains along with traffic control systems at 8 stations. The order was then extended with an additional ten Inspiro trains, as well as the necessary metro automation system for five additional stations. The last train will have been delivered by April 2021.

The final assembly, factory tests and static start-up of the Inspiro trains take place at the NEWAG plant in Nowy Sącz. However, the train bodies were built at the Siemens Mobility plant in Vienna, while the bogies were manufactured at their Graz plant.

The trains can run at speeds of up to 80 km/h. Their floor is made of cork-aluminum composite with low weight and high sound-proofing. They also have a highly redundant traction and braking system (controlled separately for each bogie), ensuring a high level of availability and electrodynamic braking almost until the stop.

Previously, in 2013-2014, the Siemens-NEWAG consortium also completed the delivery of 35 Inspiro metro trains for the Warsaw Metro. The Inspiro platform is currently developed in, among other, Kuala Lumpur, Riyadh, Munich, Nuremberg, Vienna and London. 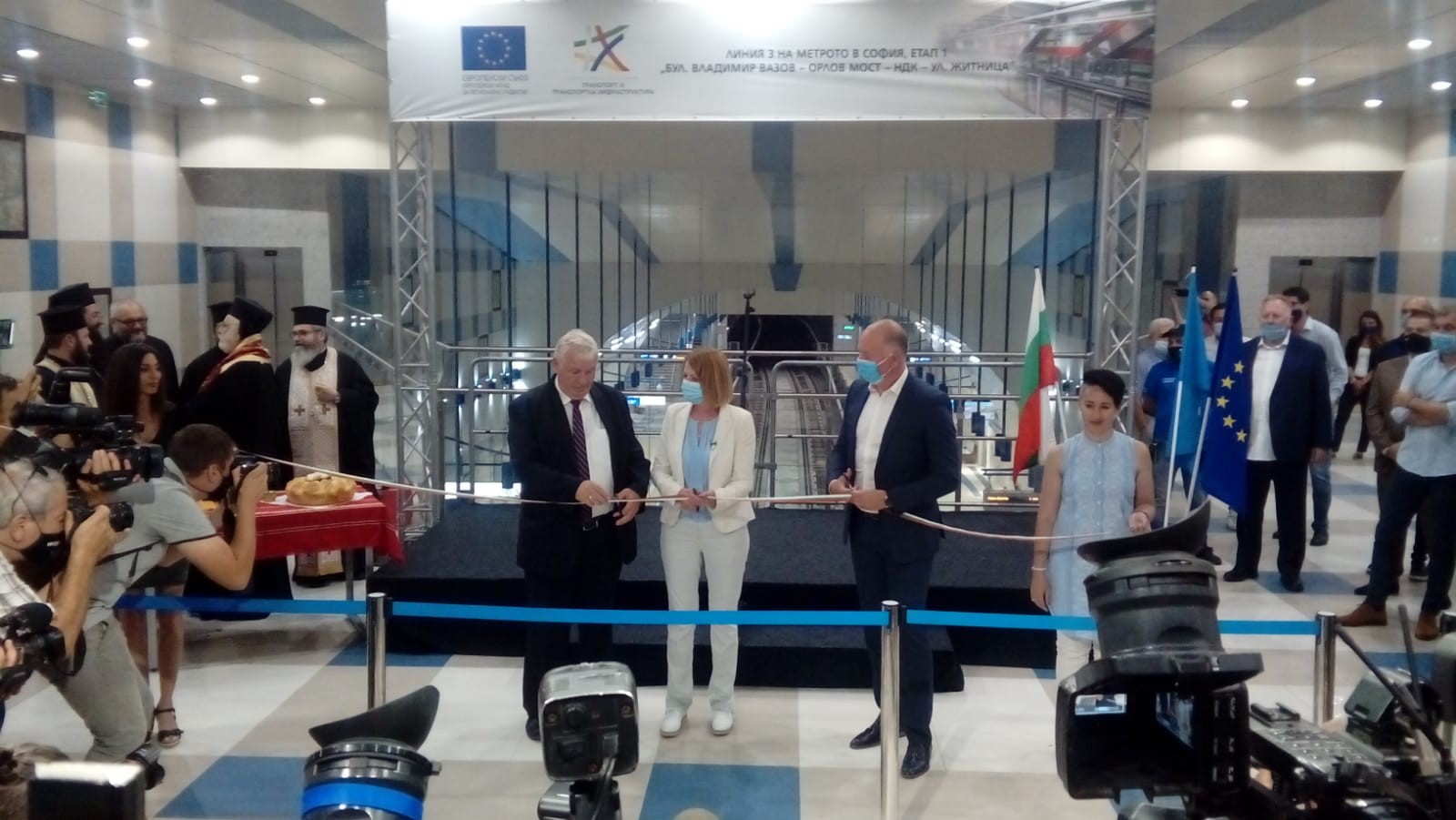 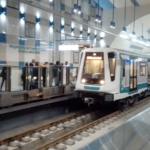 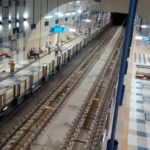 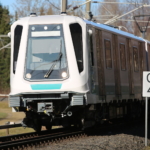