The first Polish Hybrids will go to Szczecin

On 16 July, 2020 in Szczecin, an agreement was signed between the Marshal’s Office of the West Pomeranian Voivodeship and NEWAG S.A. represented by Olgierd Geblewicz  – Marshal of the Province, and Tomasz  Sobieraj  – Deputy Marshal of the Province and Zbigniew  Konieczek President of NEWAG S,A, respectively. The contract guarantees the supply of innovative hybrid vehicles, as a result, Western Pomerania, as the first in Poland, will have in its fleet vehicles of this type.

The innovative IMPULS 2 type 36WEh hybrid multiple unit is the first Polish rail vehicle which, in addition to electric motors, also has internal diesel engines that allow it to operate on non-electrified railway sections. Thanks to the use of innovative technologies in IMPULS 2 the functionality and scope of its use by carriers have dramatically increased, and in addition, passengers’ comfort of travelling is also dramatically increased.

Western Pomerania owns the largest number of IMPULS Electric Multiple Units.
Within 5 years, i.e. between 2013 and 2018, the fleet of rail vehicles owned by the province was expanded by 40 EMUs of the IMPULS family (22 IMPULS type 31WE EMUs and 18 EMUs of type 36WE). Therefore, the region became the most developed in terms of the new fleet of rail vehicles, as well as in terms of ensuring the fleet’s integration. 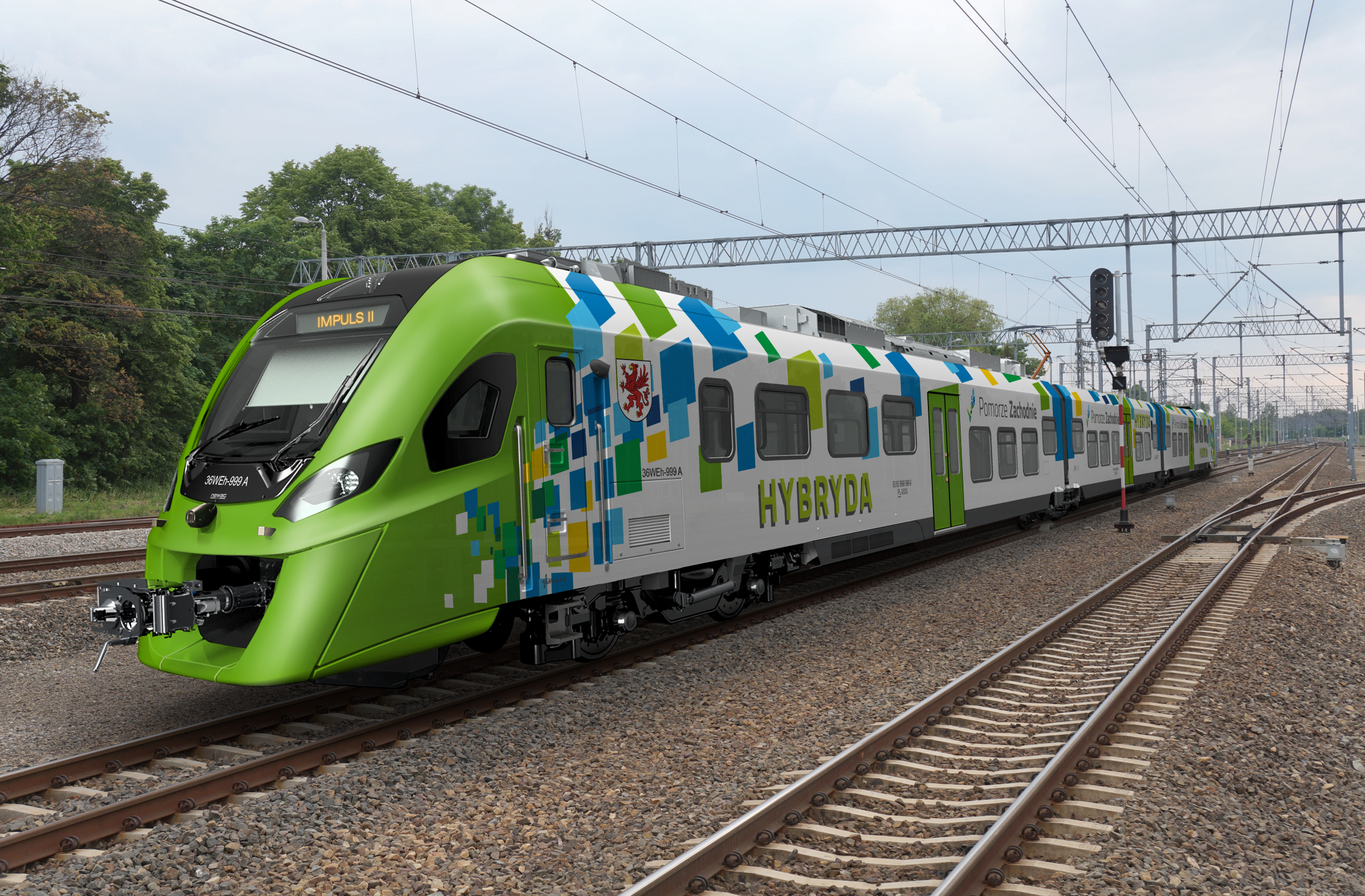 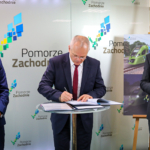 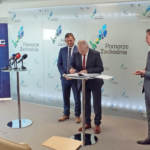 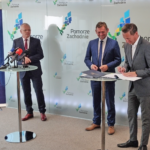 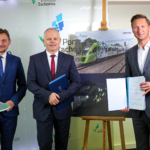 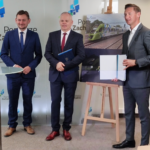