Under the agreement signed on 28.09.2015, the Consortium will provide to Metropolitan EAD 20 three-unit metro vehicles and a traffic control system within 36 months from the date of signing the agreement. The option used allows the customer to order ten additional vehicles. The new vehicles are based on the Inspiro platform, the same which was used to manufacture underground trains the Warsaw Metro. The Inspiro vehicles for Sofia will be additionally fitted with pantographs on the roof because these trains will be able to operate both in underground tunnels and on the surface.

The underground trains under the exercised option to the agreement will be delivered in accordance with an agreed schedule. The final deadline for performing the option to the Agreement is thirty months since implementing the option. 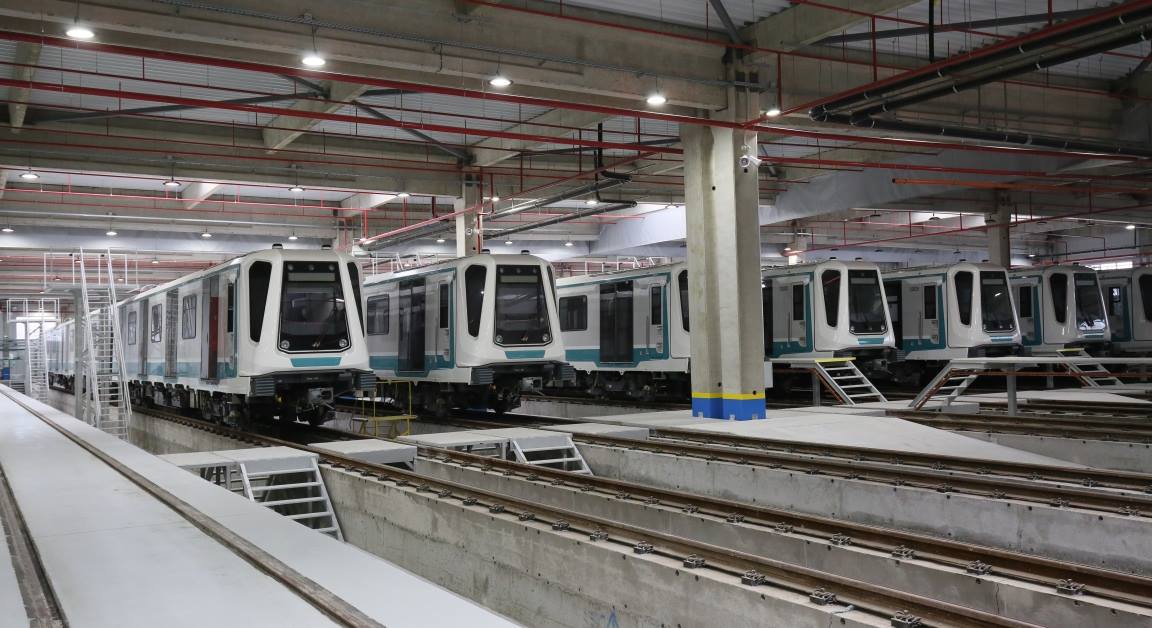