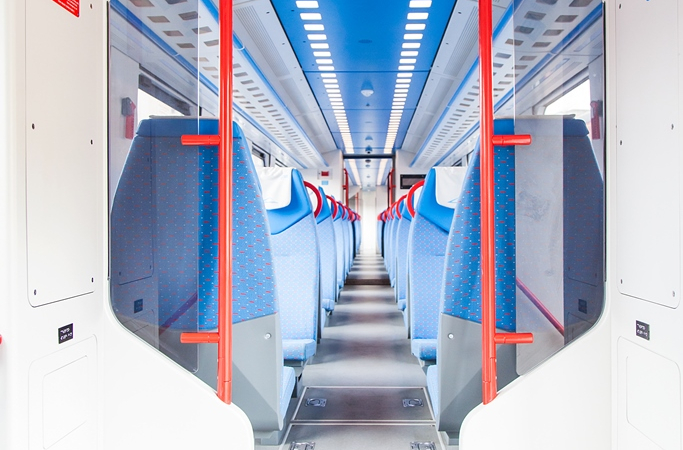 Vulcano is a narrow-gauge diesel multiple unit manufactured by NEWAG S.A. for Ferrovia Circumetnea designated to service railways around Mount Etna in Sicily.

Configuration of the interior of passenger compartment enables the vehicle to be operated in both city and suburban traffic. Modifiable seat configuration allows for op­timisation of transport capacity. The number of seats is 106 including 7 folding seats, and it can be varied, depending on the rail carrier requirements.

The vehicles are fully air-conditioned and adapted for transporting people with disabilities.

One unit is equipped with a toilet with her­metically sealed design, adjusted for peo­ple with disabilities (in accordance with TSI PRM), and the internal door zone is equipped with automatic wheelchair lifts. The safety of passengers is ensured by a monitoring system.

The vehicle has  an integrated passenger coun­ting system, GPS and active fire detection and extinguishing system. Also, the vehi­cles are equipped with a modern passenger information system and intercom for voice communication between passengers and the train driver.

These Diesel multiple units can travel with maximum speed up to 100 km/h and are adapted for multiple traction. 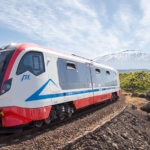 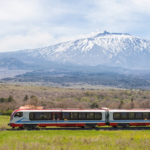 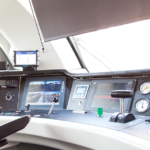 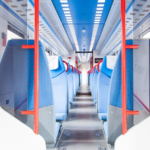 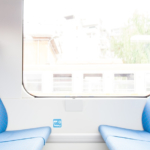 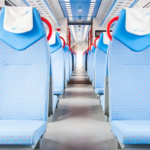 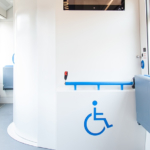