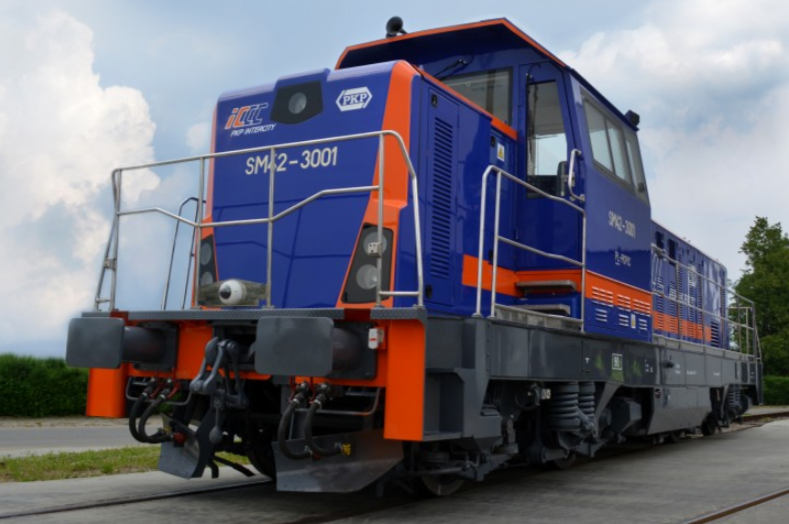 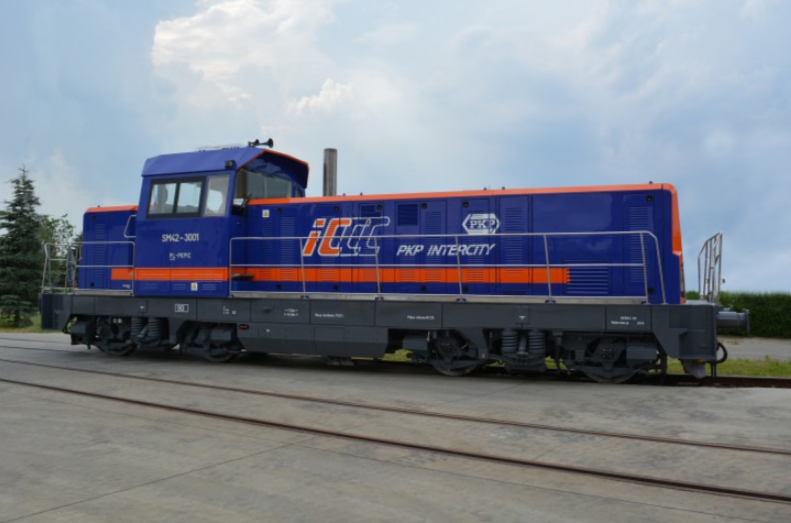 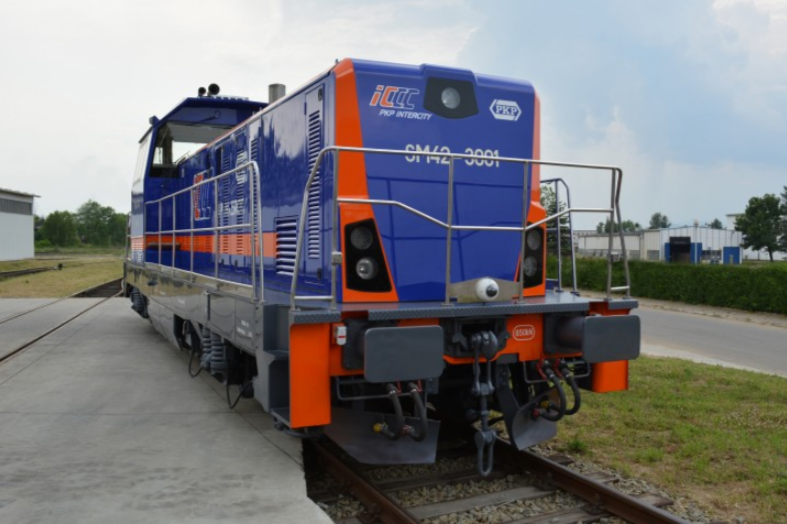 The scope of the modernization of SM42 locomotive series to 18D type included constructing a completely new loco body. Only the old locomotive underframe, existing bogies and fuel tanks were left from the old locomotive. The loco was equipped with a modern diesel engine of 563 kW power, compliant with Stage IIIB emission standards, connected with a synchronous generator set. The starter powered from the supercondenser ensures the engine’s proper start-up despite bad weather conditions. Locomotives are fitted with a modern braking system using a screw compressor and a spring-actuated parking brake. The power for auxilliary equipment is supplied by asynchronous engines. The locomotive also received a microprocessor control system, electronic fuel measuring system, a fire-detection system and a GPS. As part of the modernisation, special energy absorbing crash buffers were mounted.

The loco designers have also focused on the functional and aesthetic solutions. The driver’s cab, whose walls have been covered by mat composite panels, has two ergonomic control panels for the driver. The loco driver can use such amenities as a hob plate, fridge, a washbasin with hot water and a locker. The cab has air-conditioning, efficient heating and LED lighting. Wide doors placed on front walls of the cab lead onto platforms. The lowered machine room ceiling and panoramic windscreens provide very good visibility and meet the contemporary requirements in design.

Additionally, locomotives have been fitted with a digital monitoring system. Two cameras mounted at the front of the loco and two inside the driver’s cab enhance the field of vision of the track and facilitate shunting operations (couplers’ visibility). The view from the cameras is recorded.

18D series locomotives have permission to be operated by one driver. 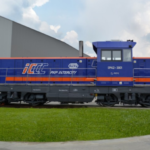 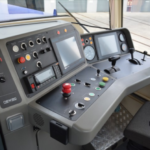 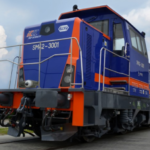 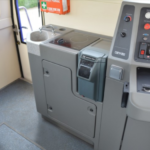 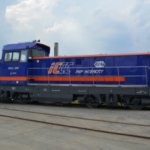 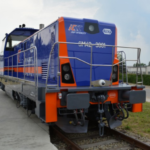 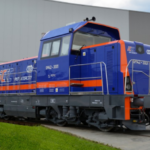