In late May this year, first of the five IMPULS 2 EMUs manufactured by NEWAG under the executive agreement with FERROVIE DEL SUD EST E SERVIZI AUTOMOBILISTICI s.r.l. (FSE) was granted a permission to be put in service.

On 14 June 2019, another four IMPULS 2 EMUs (002-005) were also granted such permission. This means that all the five three-unit trains bearing the Italian number ETR 322 can be put in service on electrified RFI and FSE lines in Italy.

In December 2018, FSE ordered another six EMUs and the agreement signed on 10 May 2019 set forth detailed terms and conditions for the implementation of the contract. Consequently, under the agreement, a total of eleven IMPULS 2 EMUs will be manufactured. 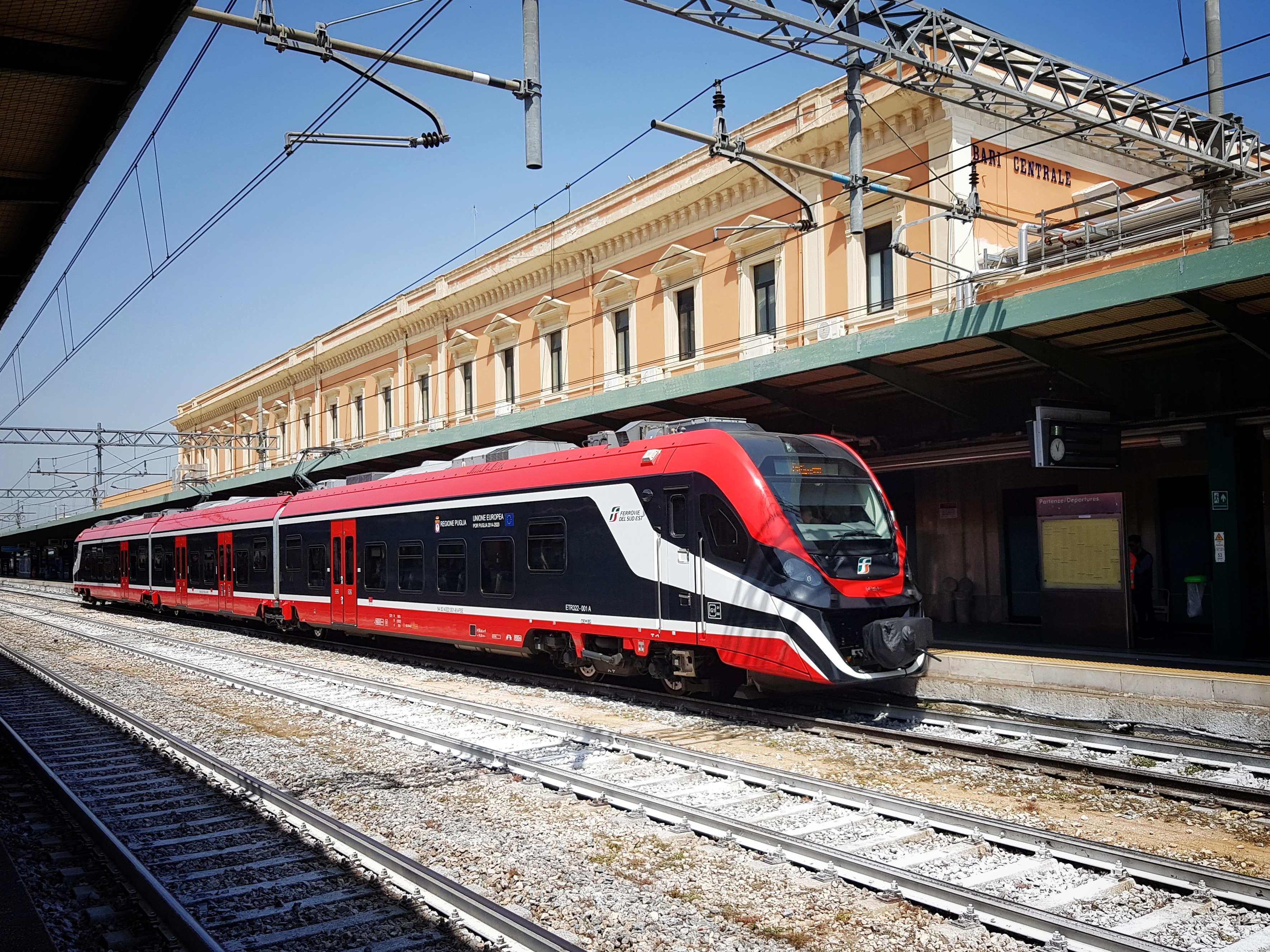