“The year of 2018 was for NEWAG another year of the company’s development and building the position of a leading rolling stock manufacturer in Poland. Despite a small number of tenders, NEWAG Group exceeded 1 billion in revenue and consequently earned the biggest profit ever. Reacting and often anticipating market expectations, the Company has increased and will continue to increase its production in the electric locomotives segment, becoming an unquestionable leader in this field, and the latest generation of DRAGON locomotives has been appreciated by carriers, which has translated to a bigger number of orders. At the same time, wishing to meet our clients expectations we would like to present a new product offer in both passenger trains and locomotives.

The structure of NEWAG Group built over the years as well as the competences we have gained safeguard implementing our strategy of increasing economic value while maintaining comparable costs of operations, which has already been reflected in our 2018 performance. The effect of the significant increase in sales volume has translated into an unproportionally high increase in the financial performance. One of the leading factors contributing to this situation is reaching the target organisational structure and consequently, controlled costs of operations.

We believe that the next generation of electric passenger vehicles from IMPULS family manufactured by NEWAG S.A., will enable us to continue our plans for the company’s development, and electric locomotives constitute the product thanks to which we will maintain our leading position in that market segment and will create solid foundations for a stable future for NEWAG Group,” said Zbigniew Konieczek, President of NEWAG S.A. 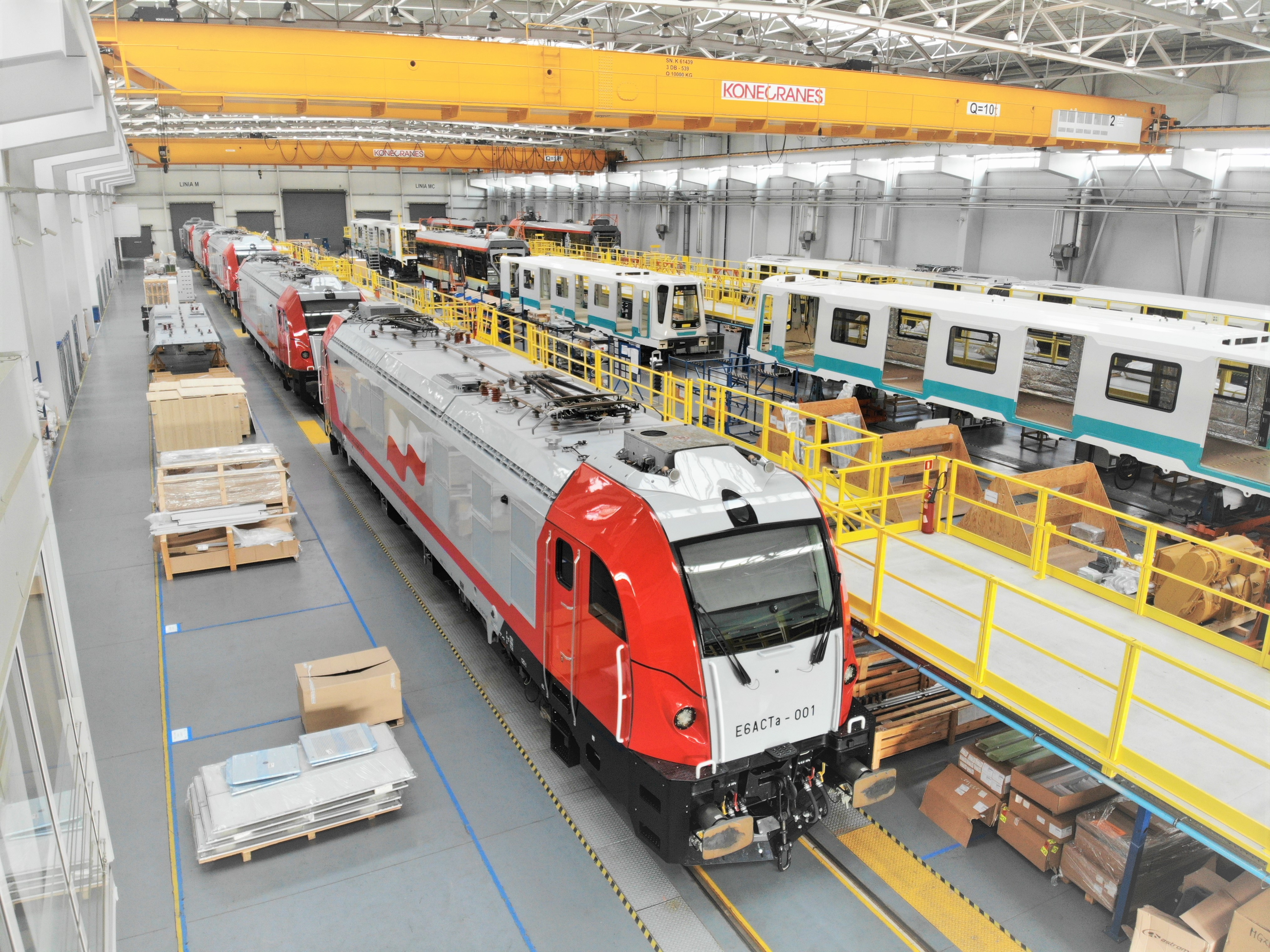