NEWAG with SKM Warsaw with the biggest contract in history

On Tuesday, April 7, 2020, Alan Beroud, chairman of the Board of SKM [Rapid Urban Railway] Sp. z o.o. and Zbigniew  Konieczek, Chairman of the Board of NEWAG S.A., signed a contract for the supply of new rolling stock for Warsaw’s SKM. According to the contract provisions, the first IMPULS 2 vehicles will be delivered in early 2022. By the end of November 2022, 21 second-generation IMPULSES produced by the Nowy Sącz company will appear on the metropolitan railway tracks.

“This is good news for residents of the capital city and neighbouring localities, especially those commuting daily. We realise that they are looking forward to those trains. New IMPULSES 2 from NEWAG will allow to increase the comfort of their daily travel, and for us to strengthen the SKM lines which attract the greatest interest of passengers,” said Alan Beroud, Chairman of the Board of SKM. After the completion of renovation and modernization works on the Warsaw Railway Depot we also plan to use the new rolling stock to launch further connections,” he added.

“In 2012, we delivered the first IMPULS vehicles produced by NEWAG S.A. for SKM Warsaw. Today, after eight years, continuing our cooperation, we can deliver the next generation of rail vehicles – IMPULS 2. We hope that the IMPULS 2 EMUs, which provide high reliability and safety, will meet the expectations of the capital’s passengers,” said Zbigniew Konieczek, Chairman of the Board of NEWAG S.A.

According to the schedule presented by the manufacturer, the first two trains will arrive in Warsaw in early 2022. The contract provides that the capital carrier will receive 21 vehicles by the end of November 2022 at the latest: 15 five-unit and 6 four-unit vehicles. They will be stationed on the premises of the modern SKM facilities in Warsaw’s Odolany. The contract also includes training employees in their operation and performing all necessary inspections and repairs for a period of seven years.

The new electric multiple units in the SKM livery will be equipped with monitoring, modern passenger information system, ticket machines, Wi-Fi hotspots, USB chargers and life-saving AED defibrillators. Each vehicle will be air-conditioned and fully adapted to the needs of persons with reduced mobility.

This is the biggest purchase in the history of SKM Warsaw. The total gross value of the contract will be PLN 667,924,686 and it includes EU funding of PLN 202,621,049.45, which the carrier obtained in 2018 from the Infrastructure and Environment Operational Programme for the period 2014 -2020 Priority V: “Development of rail transport outside the TEN-T”.

SKM trains carry more than 22 million passengers a year and they are an important part of Warsaw’s Public Transport. They transport passengers on routes within Warsaw,  to Chopin Airport and to the localities near Warsaw: Otwock, Legionowo, Radzymin, Sulejówek Miłosna or Pruszków. 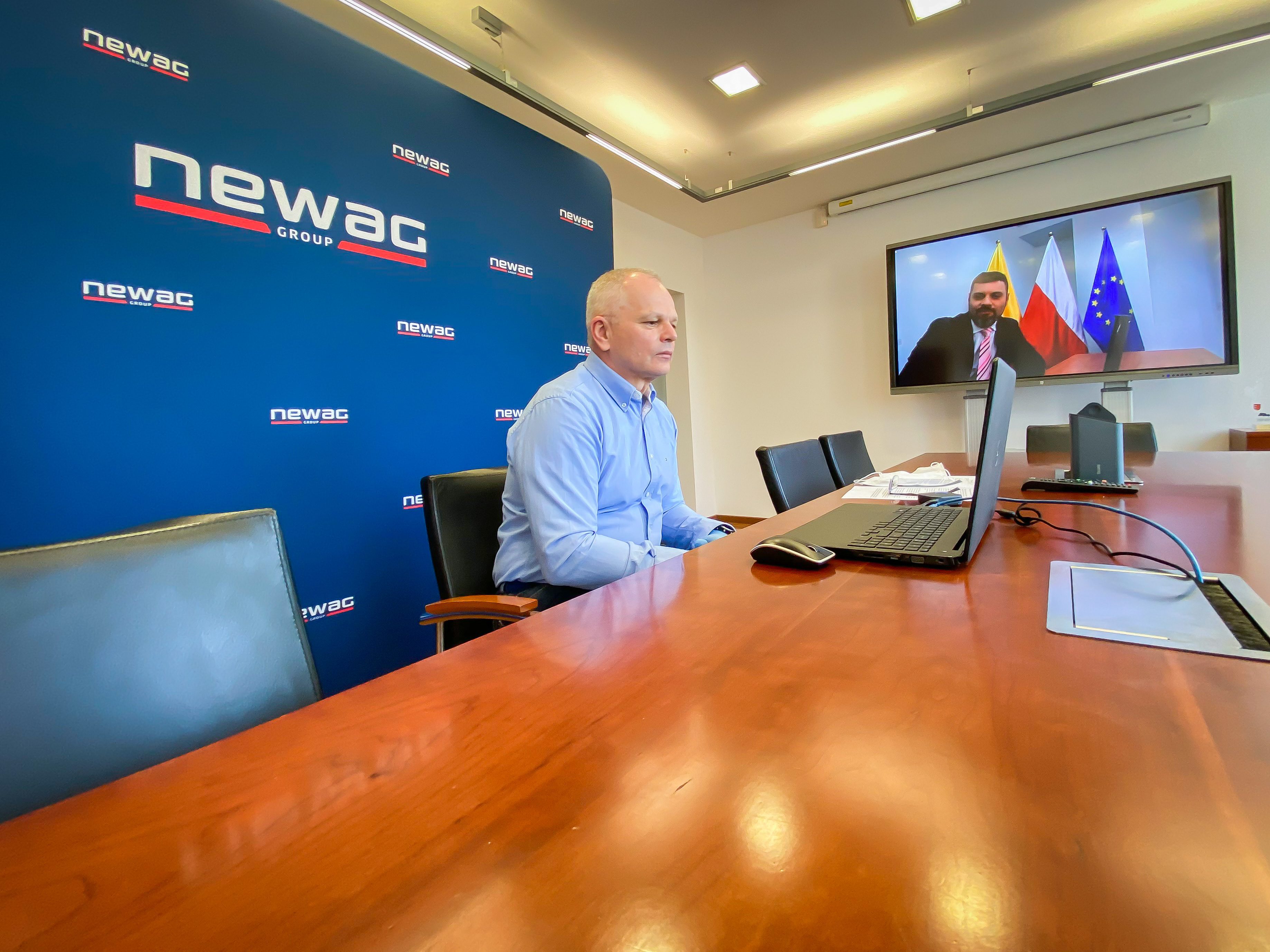 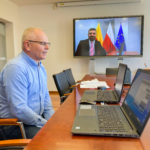 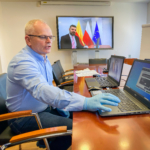 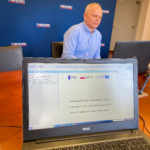 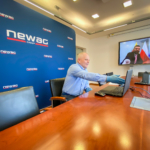 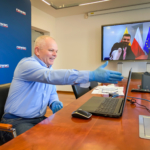 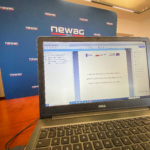