NEWAG to Supply Another GRIFFIN Locomotive for LOTOS Kolej

LOTOS Kolej  has purchased an electric locomotive manufactured by NEWAG and 216 flatbed rail wagons to be produced by Kolowag. Pertinent contracts in this matter were signed in Gdańsk on Wednesday, 29 January, 2020 which had been preceded by the tender procedure. the Project titled: “Purchase of modern intermodal rolling stock by LOTOS Kolej” has been subsidized with the EU funds.

Infrastructure and rolling stock projects are implemented with the support from the European Transport Projects Centre. The goal of this group pf projects is to increase the percentage of intermodal transport in general freight transport by moving container transport partially to be carried  out by rail. This should contribute to reduction of negative effects of road transport such as pollution, as well as to reduce the number of cars transporting containers by road, thus increasing the safety of road users.

Within the same project, the tender procedure for the purchase of one single-system electric locomotive was conducted. LOTOS Kolej purchased a GRIFFIN – a four-axle electric locomotive equipped with Level 2 ETCS system. Due to its modular construction, GRIFFIN can meet special needs of individual carriers. GRIFFIN locos can be used to pull 3200 t freight trains with a maximum speed of  up to 160km/h as well as passenger trains. It is the third loco of this type purchased by LOTOS Kolej. The contract value amounts to PLN 13,770,00.00 and it is subsidized with the European Union funds amounting to PLN 6,498,004.58.

“We are very glad that another GRIFFIN cargo locomotive  will join the group of the electric locomotives used by LOTOS Kolej. We believe that the technical solutions used in GRIFFIN guarantee its high availability  and reliability and they will contribute to maintaining the leading position of LOTOS Kolej in the freight transport market,” said  Józef Michalik, Deputy President of the Board of NEWAG S.A.

“Dynamic development of Polish harbours and an increase in transport from China and other Asian countries to Europe have contributed to the increase in intermodal rail transport. LOTOS Kolej, as the number two of the domestic transport has spotted an opportunity to increase its transporting services and market share by this type of transports. Thanks to the co-financing within  the project: Purchase of modern intermodal rolling stock by LOTOS Kolej” we will be more competitive than other companies offering this kind of transporation services,” said  Anatol Kupryciuk, President of the Board of LOTOS Kolej.

Signing of the contract has been made possible thanks to the Infrastructure and Environment Operational Programme for the years 2014-2020.

“Increasing our offer of intermodal transport has been included in the company strategy. Thanks to the co-financing from the European Transport Projects Centre, we have a possibility to develop intermodal transport services offered by LOTOS Kolej more effectively. Within the last 12 months,  LOTOS Kolej signed contracts with a view to obtain twelve new electric locomotives manufactured by NEWAG, which proves that last year was a period of intensive growth of our company,” noted Jaromir Falandysz, Deputy President of the Board of LOTOS Kolej.

Under the contract with Kolowag AD, which has its registered office in Bulgaria, 216 articulated type Sggrss rail wagons of the total freight length amounting to 80′ will be delivered. These are six-axle flatbed rail wagons based on three bogies, adjusted to transporting containers and swap bodies. The rail wagons, of the capacity of 108t, are licensed to be used across the whole European Union. The contract value amounts to PLN 98,280,000.00 and it is co-financed with the EU funds to the tune of PLN 42,646,903.91.

“We are very grateful to be able to cooperate with LOTOS Kolej under such a big project and very glad to be able to contribute to creating a more ecological environment thanks to our rail wagons,” said  Emil Yonchev, Executive Director and President of the Board of Kolowag AD.

NEWAG S.A. is a modern company successfully combining innovative technical solutions and traditions reaching as far back as 1876. As one of the oldest rail companies in Poland, NEWAG S.A.  has extensive experience in manufacturing and modernising rolling stock.

NEWAG is a leading manufacturer of electric and diesel passenger multiple units, electric and diesel locomotives and metro trains and trams. It has been supplying its products successfully to clients in Poland and abroad. Our rail vehicles operate on train routes transporting passengers in 14 Polish provinces.

LOTOS Kolej  is the second biggest rail carrier in Poland as far as transport services are concerned and the market leader in transporting hazardous materials. Presently, the company with its registered office in Gdańsk, operates approx. 130 locomotives and more than 4,000 rail wagons, providing services to LOTOS Capital Group and to external clients. The company also offers rail siding services, rolling stock renting and maintenance and rail tank cars cleaning.

Kolowag AD is a leading manufacturer of rail wagons and wheelsets in Europe. Within the last six years,  Kolowag has implemented an investment project aiming at producing intermodal rail wagons with a particular attention being paid to an innovative project titled  ELWAG. ELWAG is an intermodal rail wagon equipped with  an electric system  supplied in power from 1000 V, 1500 V and 3000 V overhead line, which transforms it to  3 x 400 V and powers cooling containers with electric  power, thus replacing the conventional method using diesel generators and practically  producing no CO2 emissions and at the same time reducing the noise to zero. Kolowag has received the World Innovation Certificate from the Patent Office and protected the utility model in all European countries. 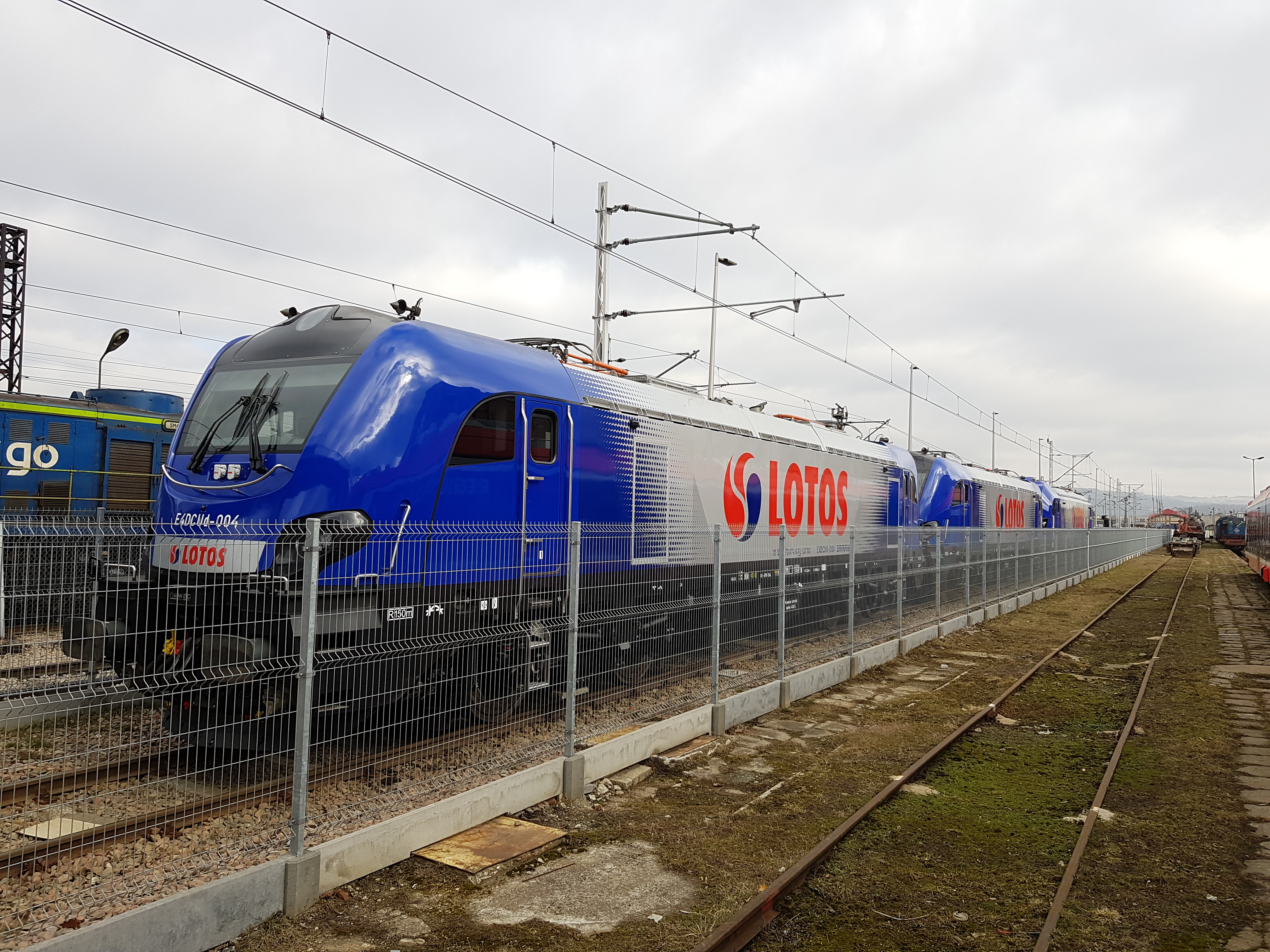 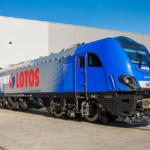