The win­ners were selec­ted by voting which took place on the Nowy Sącz Hospice website as well as by voting of the mem­bers of the Award Chapter. 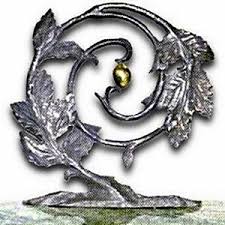