Investments of PKP Intercity are not slowing down. The carrier’s fleet has just been extended by 20 state-of-the-art Polish electric locomotives, which NEWAG has produced for PKP Intercity. This means the implementation of the main part of the contract, worth over PLN 367 million gross.

The carrier received the first electric locomotives of the EU160 GRIFFIN series earlier this year. Currently, the fleet of PKP Intercity has already been extended by 20 new vehicles. Thus, their manufacturer – NEWAG from Nowy Sącz – has implemented the main part of the contract signed in May 2018, which in September last year was extended by 10 additional locomotives on the basis of the so-called an option right.  The gross value of the contract covering the delivery of the total of 30 locomotives then increased from PLN 367.6 million to PLN 551.4 million gross. Under the agreement, the remaining 10  GRIFFINS  will be delivered to PKP Intercity later this year.

“The Polish economy is driven by thoughtful and intensive investment. We have witnessed this in the railway market for several years now. Subsequent purchases of modern rolling stock bring us closer to the goal of safe, predictable and comfortable railways,” assured Andrzej Adamczyk, Minister of Infrastructure.

“The modernization of the Polish railway is avivd example of how effectively raised
and efficiently spent EU funds contribute to the development of enterprises, as well as serve the society who can use infrastructure and the highest quality services,” said Małgorzata Jarosińska-Jedynak, Minister of Funds and Regional Policy.

“We are pleased that EU funds are successfully allocated to projects that contribute significantly to the equalising the level of services in European markets. The process of modernising the Polish railway with EU funds shows how to do it properly,” pointed out the 20th delegation from the European Commission Delegation in Poland.

Safe and fast travel all over Poland

Starting from the beginning of July this year , the 20 new locomotives will pull trains:

The new locomotives can travel with a speed of up to 160 km/h, so they will allow efficient use of upgraded railway lines. The GRIFFIN EU160 series vehicles are also the most modern electric locomotives in Poland.

“We are pleased with the intensive investment of state-owned companies. They make entities such as PKP Intercity a trusted and reliable partner for numerous suppliers
and sub-suppliers in Poland, guaranteeing them the stability of order fulfilment and development. This allows the economy as a whole as well as regional centres to grow,” said Janusz Kowalski, Secretary of State at the Ministry of State Assets.

“The investments currently carried out by PKP Group companies assume a holistic view of the Polish railway market. Thanks to the synergy effect achieved, modern trains will be able to make full use of their technical capabilities on modernized railway lines,” noted Krzysztof Mamiński, Chairman of the Management Board of PKP S.A.

“The timing of the delivery of all the locomotives from the basic scope of the order for which PKP Intercity received EU funding is a great satisfaction for us. The ambitious project implemented by the company is getting closer to its implementation and successful completion,” stated Joanna Lech, Acting Director of the Centre for EU Transport Projects.

“The new locomotives are a reinforcement of our fleet. They will improve our offer on many important routes for passengers, which will contribute to the further increase in the popularity of our services,” said Marek  Chraniuk, Chairman of the Board of PKP Intercity.

GRIFFIN electric locomotives meet the requirements of strict European Technical Interoperability Specifications regulations. The vehicles are equipped with the European ETCS train control system of level one and two, which significantly improves safety standards on the tracks and meets the requirements of the 4th railway package of the European Union Railway Agency, the regulations which will take effect from 31 October, 2020.

“Thanks to our cooperation, PKP Intercity can now boast having the most modern electric locomotives in Poland. I am convinced that thanks to the technical solutions used in them, they will serve the carrier for a long time, with a high level of safety and reliability,” assured Zbigniew Konieczek, President of NEWAG S.A.

The biggest investment in history

The purchase of the 30 modern locomotives is part of the consistently implemented largest investment program in the history of the company. The PLN 7 billion programme called “PKP Intercity – Major Investments Railway” will have been implemented by 2023, with the aim of modernising and purchasing new rolling stock and further improving the comfort of travel. After the programme completion in 2023, the carrier’s fleet will have been new or upgraded by 80%,  94% of trains will be air-conditioned and at least 77% of trains will offer wireless  internet. 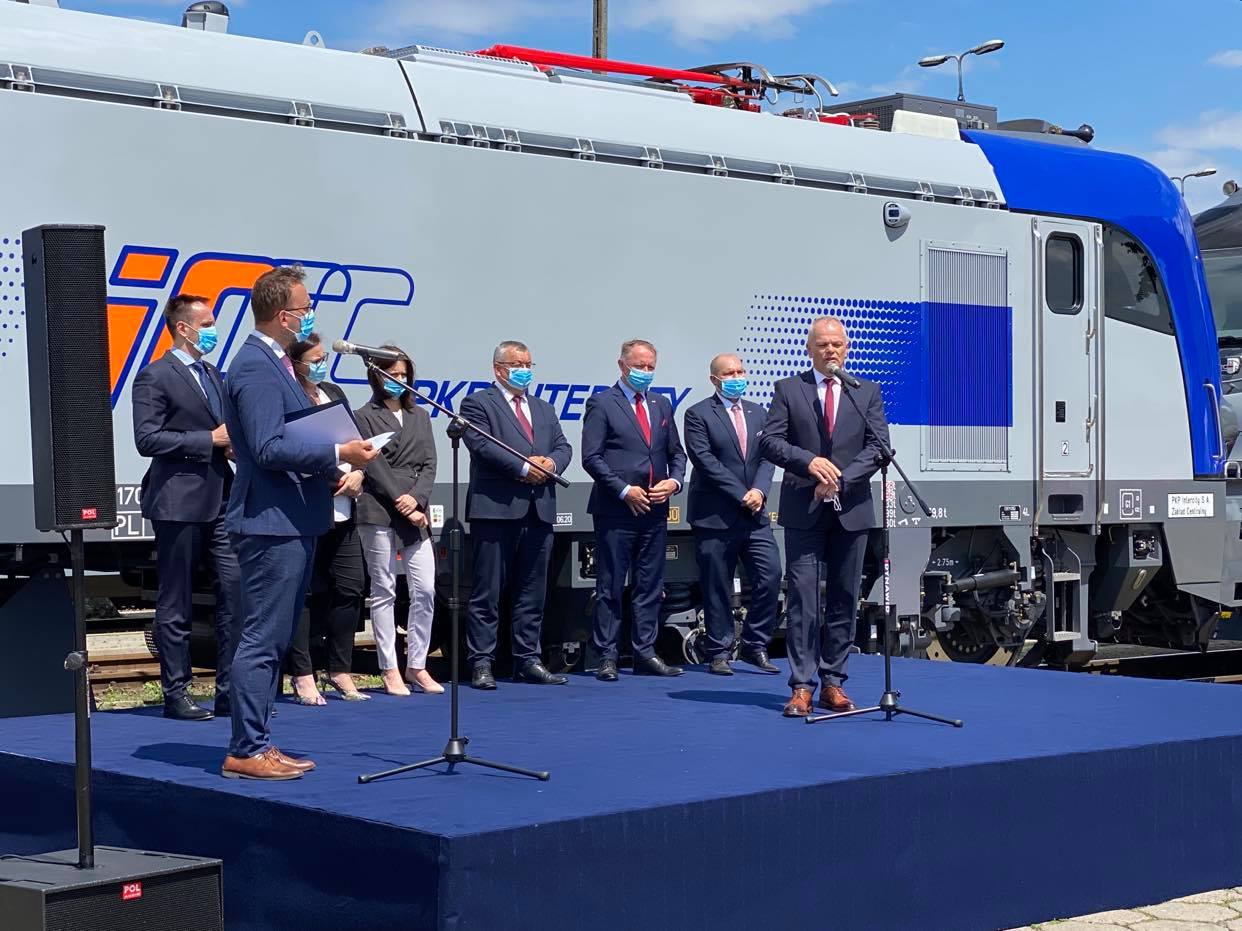 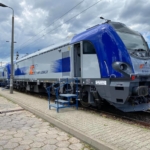 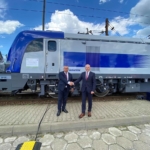 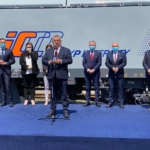