According to the contract signed last September between NEWAG and Koleje Wielkopolskie, the manufacturer undertook to produce four brand new vehicles. Deliveries will be made between 2020 and 2021 according to the agreed schedule.

The value of the signed contract for the supply of the four vehicles exceeds PLN 77 million net. 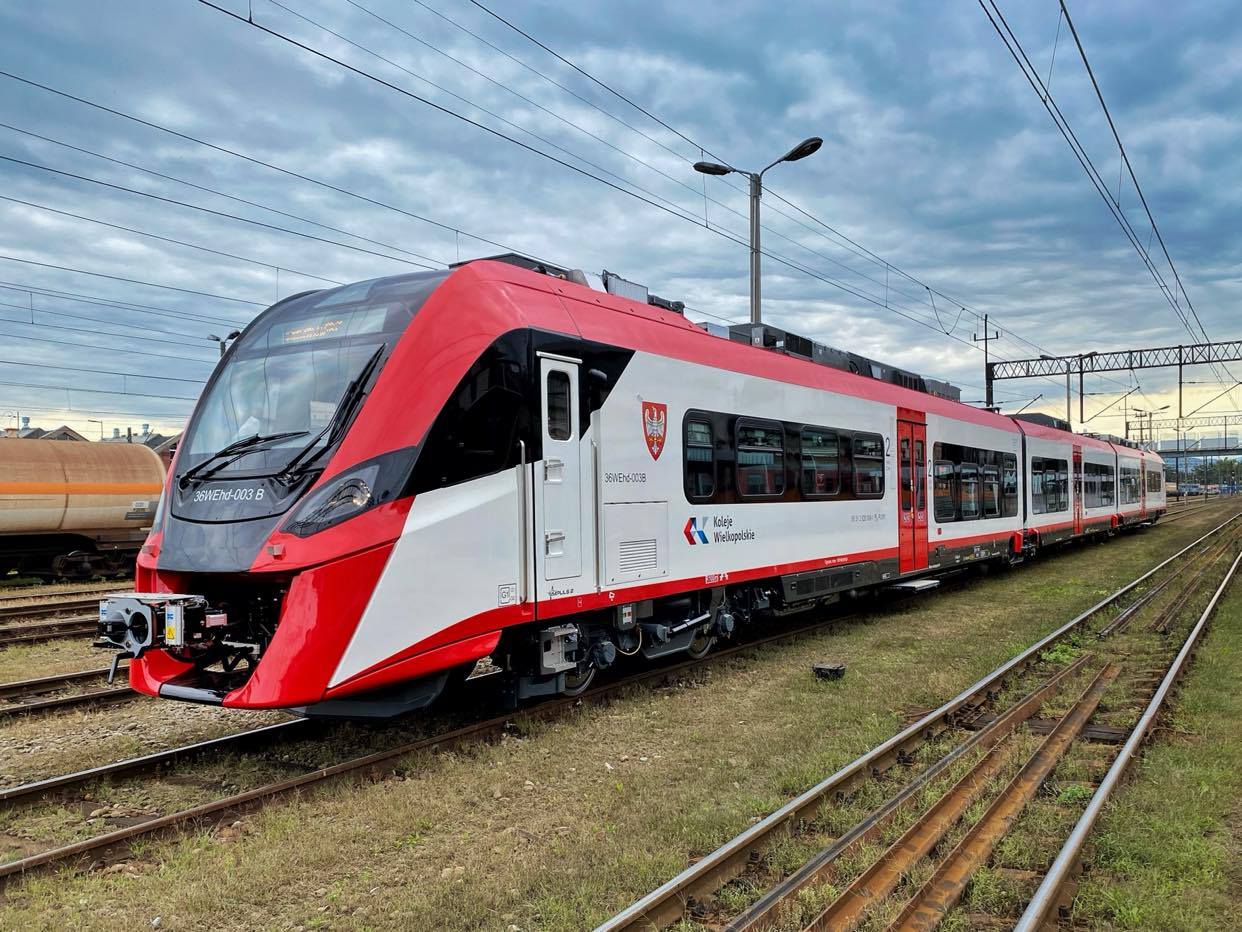 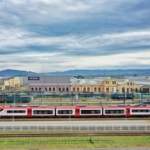 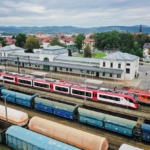