Electric Multiple Units from IMPULS family are low-floor, open space vehicles, equipped with full interior monitoring system, air-conditioning, modern passenger information system and optionally, with ticket dispensers and ticket punchers. Their interior has been adjusted to the needs of passengers with reduced mobility: they have ramps, retractable steps, lifts, wide aisles and designated space for wheelchairs. The IMPULS EMUs for Pomorze have as many as 20 places to transport bicycles.

In May 2018, NEWAG was the only bidder in the public tender announced by Urząd Marszałkowski Województwa Pomorskiego [Marshal Office of the Pomorskie Province] for the delivery of five five-section electric multiple units with an option to order five more vehicles. The authorities of the Pomorskie Province announced that another vehicles would be ordered. In November, they ordered another four IMPULS EMUs consisting of five sections. 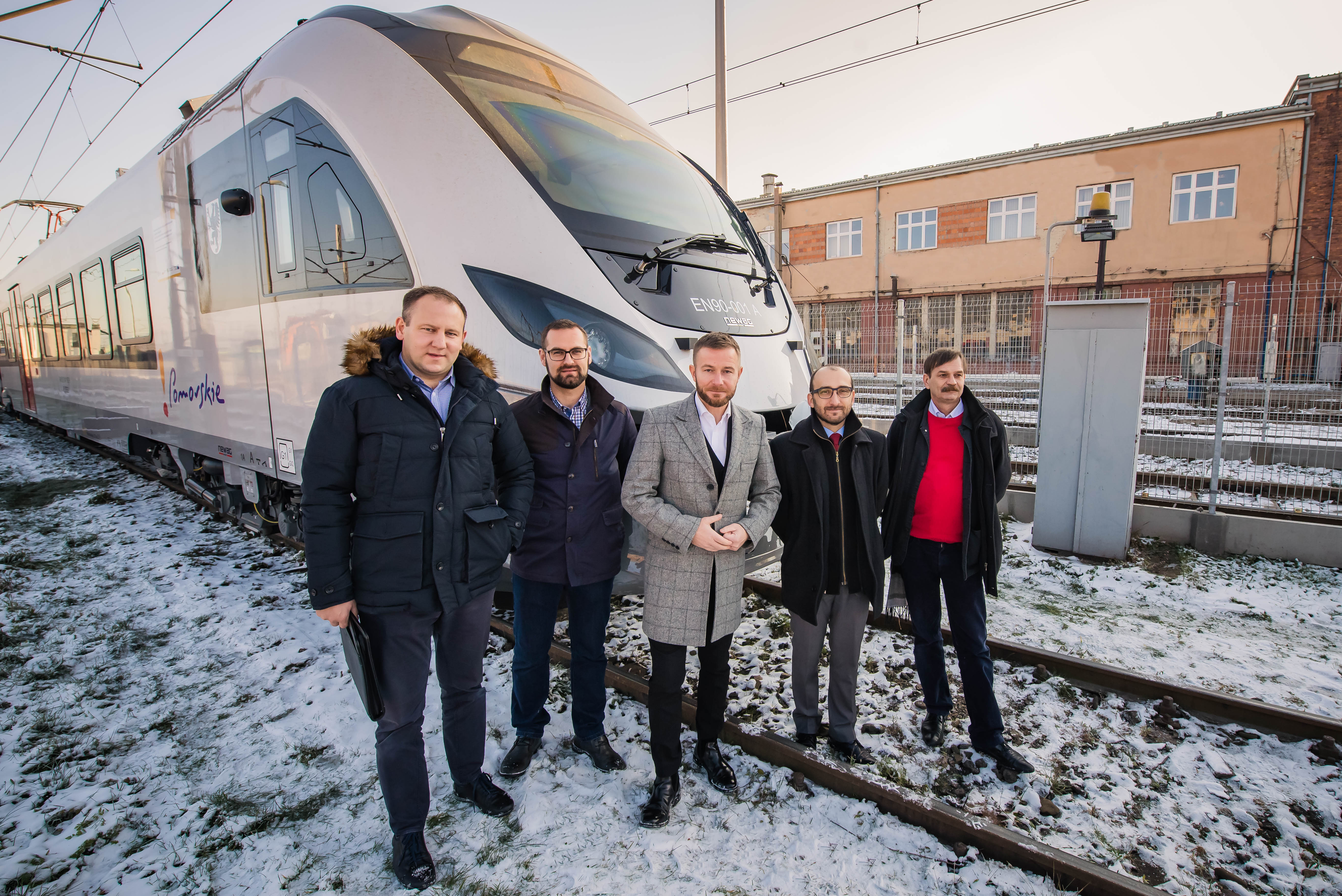 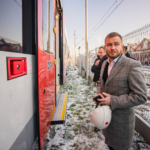 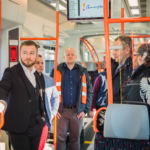 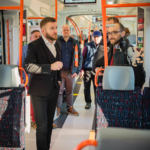 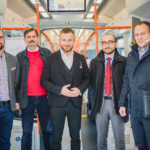 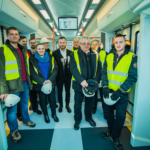