On 11 June in Italy, there was an official handing over ceremony of the first IMPULS 2 Electric Multiple Unit manufactured by NEWAG S.A. for Ferrovie Del Sud Est E Servizi Automobilistici s.r.l. (FSE).

“I am delighted to be able to participate in such a grand event during the presentation of ETR322 EMU. Thanks to the agreement for the delivery of IMPULS 2 trains, we have entered the Italian market with our best product. I would like to thank everyone for fruitful collaboration between FSE and NEWAG.  I believe that these trains will be used for a long period of time due to their high reliability,” said President of NEWAG S.A., Zbigniew Konieczek.

In late May this year, NEWAG was granted a permission to put in service its three-unit IMPULS 2 EMU in the territory of Italy. This vehicle is the first Electric Multiple Unit manufactured by a Polish  producer which was permitted to be placed in service in Western Europe.

IMPULS trains manufactured by NEWAG S.A., are one of the most cutting-edge electric multiple units in Poland. Now they have also been appreciated by the foreign client. Their designers paid particular attention to safety and comfort of travelling. The passenger area is equipped with a fire extinguishing system, passenger information system, GPS monitoring system as well as with comfortable seats and luggage racks. Additionally, there are racks for bicycles, a baby changing station and lifts for the disabled. As a reminder, in December 2018, the Italian client ordered another six EMUs. Consequently, NEWAG S.A. will deliver in total eleven IMPULS 2 EMUs for FSE- Ferrovie Del Sud Est E Servizi Automobilistici. 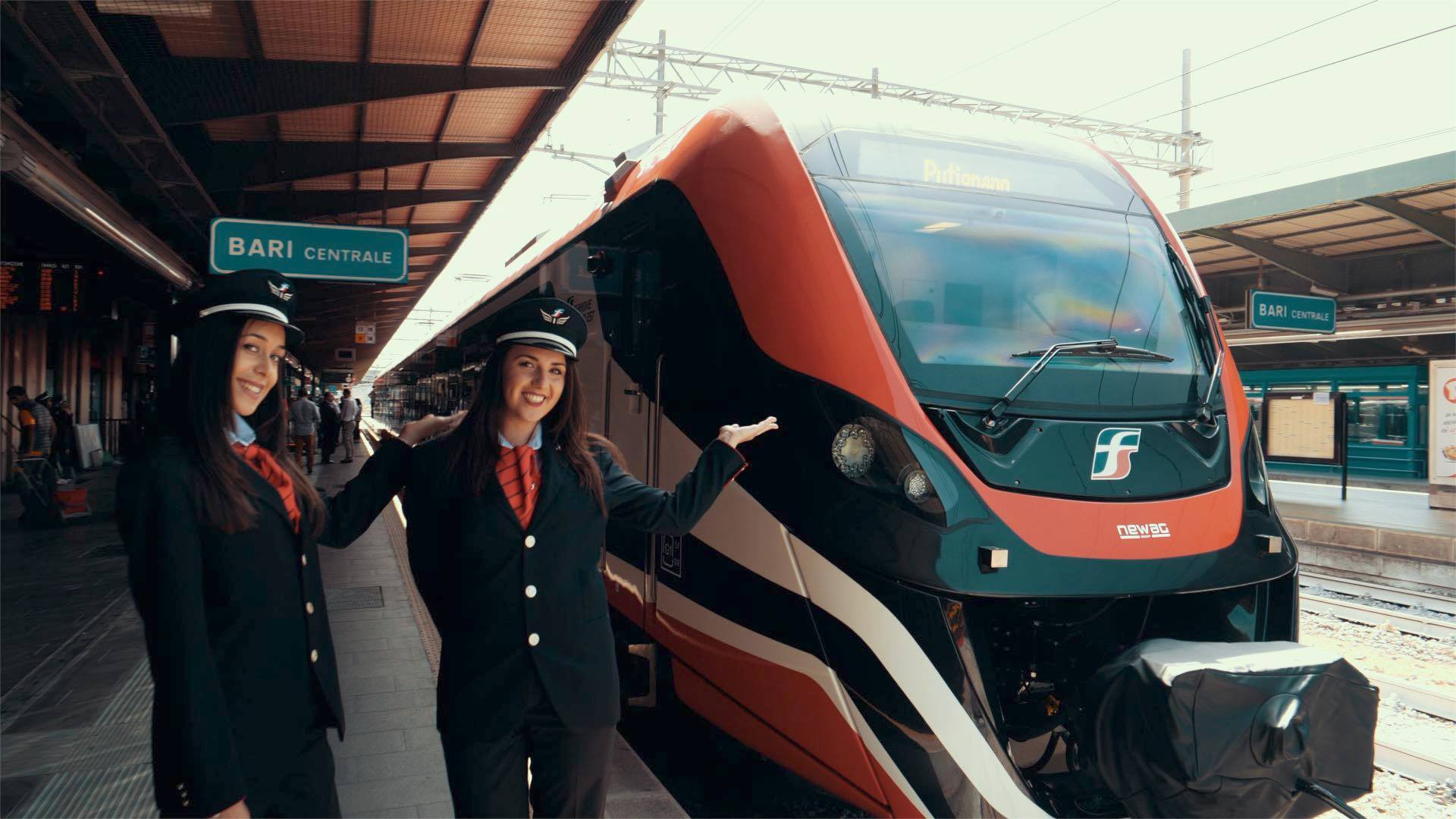 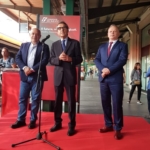 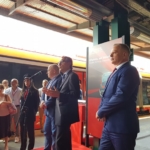 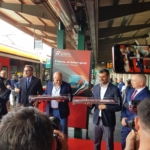 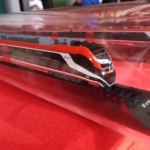 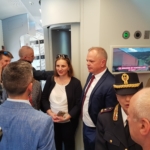 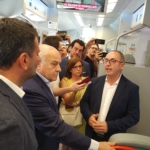 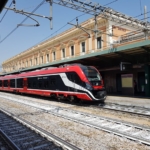