IMPULS 2 for FSE allowed to be placed in service

IMPULS 2 electric multiple unit manufactured by NEWAG S.A. for Ferrovie Del Sud Est E Servizi Automobilistici s.r.l. with registered office in Bari in Italy was authorised to be put in service on 27 May 2019. The permission allows to operate the vehicle on all RFI and FSE electrified lines in Italy.

The three-unit IMPULS 2 36WEb, which was marked as ETR322 on the Italian market, successfully completed dynamic tests in June 2018 and as compliant with the Technical Specifications for Interoperability (TSI) received the permission to be placed in service from ANSF – Agenzia Nazionale per la Sicurezza delle Ferrovie, the Italian National Rail Safety Agency.

The three-unit IMPULS 2 36WEb is the first Polish Electric Multiple Unit which was permitted to be placed in service in Western Europe.

After signing the agreement of 10 May this year for the delivery of six additional EMUs under the option, NEWAG S.A. will deliver in total eleven EMUs of this type for FSE. 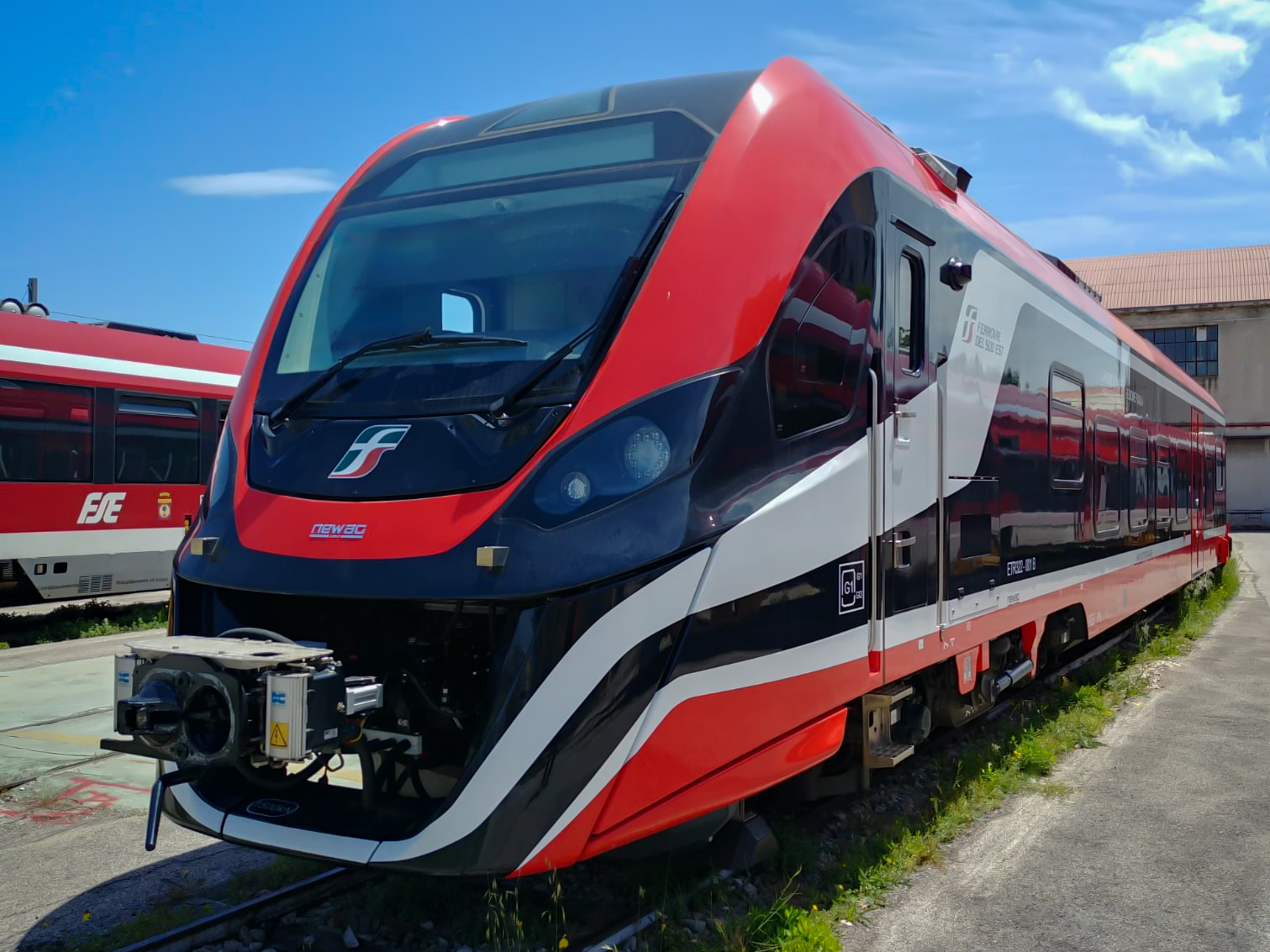 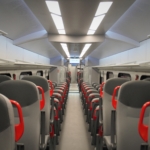