Five GRIFFINS on Their Way to Legnica

On Sunday, December 8, 2019, five GRIFFIN electric locomotives manufactured in Nowy Sącz by NEWAG set off on a route: Nowy Sącz – Legnica – Bolesławiec where tests of the ETCS 3.4.0 system are conducted.

Universal GRIFFIN locomotives can pull both passenger and cargo trains and travel with a maximum speed of up to 160km/h. After successfully completing the commissioning, they will join the fleet of the state railway operator – PKP Intercity where, under the contract signed between NEWAG and PKP Intercity, the Contracting Authority will receive thirty new electric locomotives. 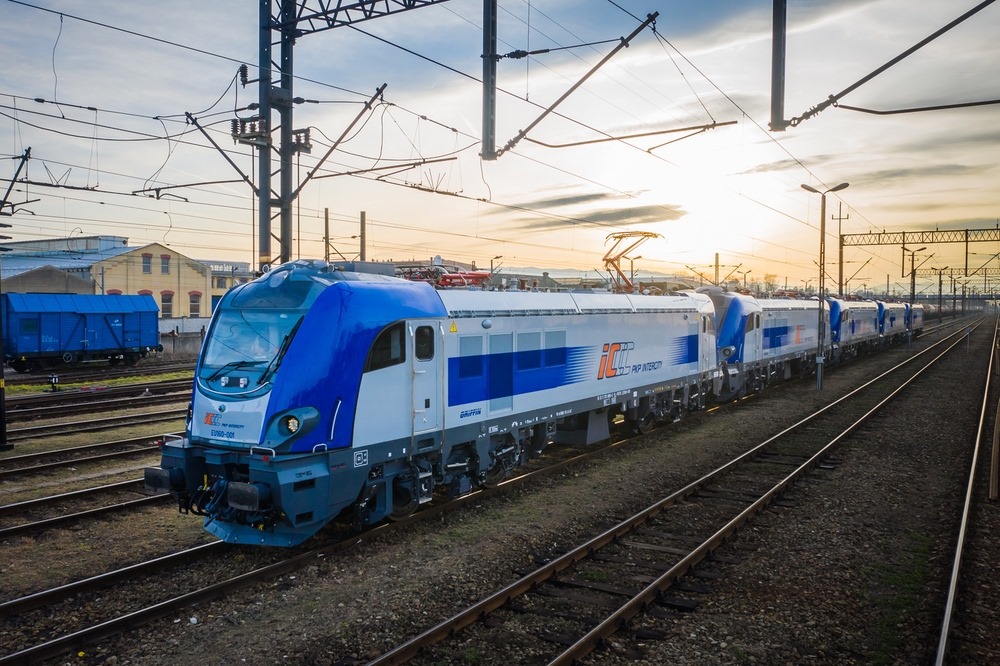 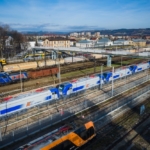 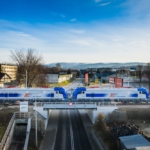 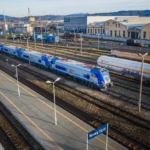