Today, at the Main Train Station in Szczecin, an official conference was held dedicated to the official handing over of the first hybrid rail vehicles produced by NEWAG S.A. to Województwo Zachodniopomorskie [the Western Pomeranian Province]. The Marshal’s Office of the Zachodniopomorskie Province was represented by Marshal Olgierd Geblewicz, Deputy Marshal Tomasz Sobieraj, Member of the Board of the Province Anna Bańkowska and Director of the Department of Infrastructure and Transport Jadwiga Rajkiewicz, while  NEWAG was represented by President Zbigniew Konieczek.

The Marshal’s Office of the Zachodniopomorskie Province was the first local authority in Poland to order hybrid rail vehicles. The official debut of the train had taken place during the 13th International Railway Fair TRAKO in Gdańsk, where IMPULS 2 won the top prize of TRAKO 2019 in the Ernest Malinowski contest for products and technical innovations used in railway industry.

The first Polish hybrid trains have been painted in unique colours. The first vehicle adopted amber colours, while the green painting of the second vehicle refers to ecological practices implemented in the management of the Province and the very location of the region.

“These hybrid vehicles, which have appeared on the tracks of the Zachodniopomorskie Province first, constitute an implementation of the vision of our province as a place friendly to the inhabitants, but also as the most environmentally friendly province in Poland. There are places in Poland where railway tracks are not electrified, and thanks to these dual-drive trains it will be possible to travel there using the electric drive, and where necessary, using the diesel drive. Passengers will be able to travel comfortably, but at the same time ecologically. I am convinced that these two trains will serve our residents, tourists and the environment fantastically,” said Olgierd Geblewicz, Marshal of the Zachodniopomorskie Province

“I am extremely proud to be able to participate with you all in the handover ceremony of the first two hybrid vehicles. I am glad that this is the Zachodniopomorskie Province which will be the first to use these vehicles. As a result of our cooperation which has lasted several years, as many as 42 IMPULS multiple units are already operating on routes in your Province, making Województwo Zachodniopomorskie an undisputed leader in Poland,” said Zbigniew Konieczek, President of NEWAG S.A.

“I am very pleased and proud that we were both the first to replace the rolling stock with the cutting-edge and modernized rolling stock, and we are still the only ones in Poland who can boast this. I am pleased that it has been stressed that these will be the first rail vehicles, because there will be more. I am immensely proud that these trains are Polish-made, that they were produced in Nowy Sącz by NEWAG. I congratulate the President of NEWAG on  succeeding in implementing this project,” said Tomasz Sobieraj, Deputy Marshal of the Province.

The innovative IMPULS 2 type 36WEh hybrid multiple unit is the first Polish rail vehicle which, apart from electric drive, also has diesel drive, which allows it to be operated on non-electrified railway routes. Combining innovative technologies in the new IMPULS has resulted in a much wider functionality and range of the vehicle applications for train operators while also dramatically increasing comfort of travelling for passengers.

The hybrid IMPULS has passenger capacity of 302 people, including 150 in seats. In its design, special attention was paid to the safety and comfort of travel. The passenger space is equipped with a fire extinguishing system, information system for travellers, GPS monitoring system, as well as comfortable seats and luggage shelves. In addition, the vehicle has built-in bike hangers and ramps for the disabled. The 36WEh can travel with a speed of 160 km/h in the electric mode and 120 km/h in the diesel mode.

The Zachodniopomorskie Province owns the largest number of IMPULS Electric Multiple Units. Within five years, i.e. in the period from 2013 to 2018, the fleet of the train vehicles of the province was enlarged by 40 EMUs of the IMPULS family (22  IMPULS type 31WE EMUs and 18 EMUs type 36WE). This has made the region the most developed in terms of the new fleet of rail vehicles, as well as in terms of ensuring its integration.

The value of the basic contract is PLN 40 million. It is possible to exercise the right of option to order another 10 hybrid multiple units worth PLN 200 million. 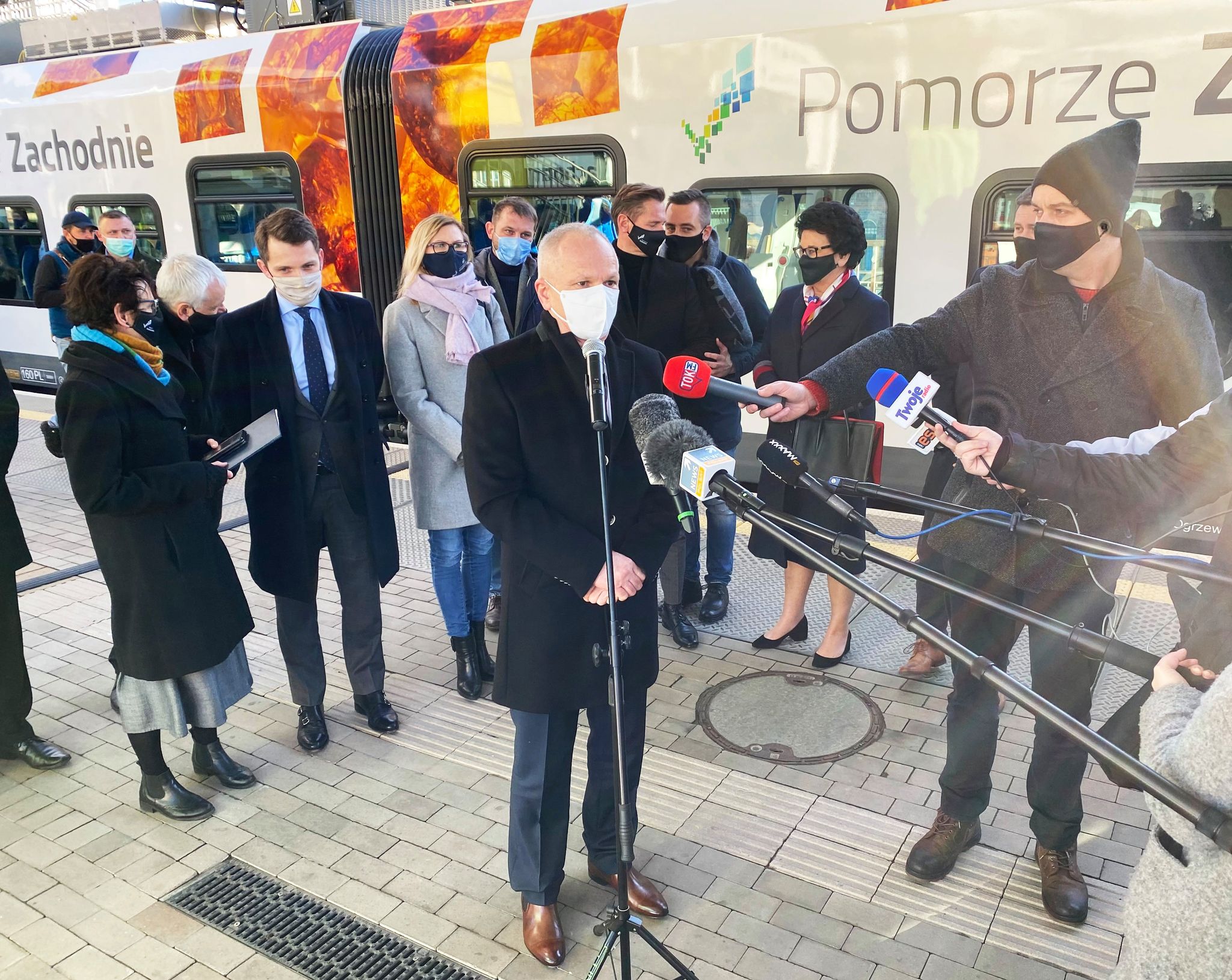 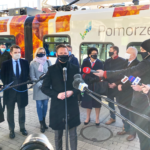 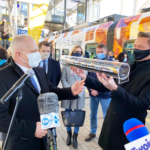 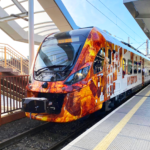 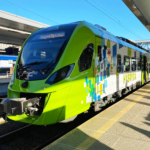 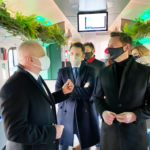