The trip started at the National Museum stop where gathered guests boarded the 126N NEVELO tram manufactured by NEWAG from Nowy Sącz, and subsequently, it continued the route along Cracow’s Błonie [Greens] in the direction of “Cichy Kącik” tram terminal, from where the tram headed back to the initial stop, i.e., the National Museum.

Within an  implemented research and development project, an autonomous tram control system was designed and produced for 126N tram manufactured by NEWAG S.A., which communicates with the tram’s main controller, enabling it to ride without a tram driver being present in the cab. The system  makes it possible to control the tram’s speed, doors, warning signal and the superiority of the signals from the board (e.g., a safety brake or emergency braking).

Using the satellite navigation and measuring the road path, the system allows to stop and start the tram at tram stops automatically (door opening and closing and switching on a warning signal before  the tram starts moving) and it reacts to speed limits, section insulators etc.

The goal of the project titled “Automation of tram ride as a tool supporting tram drivers’ work” is mainly implementing the so-called tram driver’s assistant, supporting their work and controlling ride parameters in order to increase safety.

The supervision of the tram driver’s work covered:

This is a research and development project encompassing the following stages:

The ultimate goal is to implement a fully autonomous tram ride in urban traffic.

Watch a film from the test ride:  here 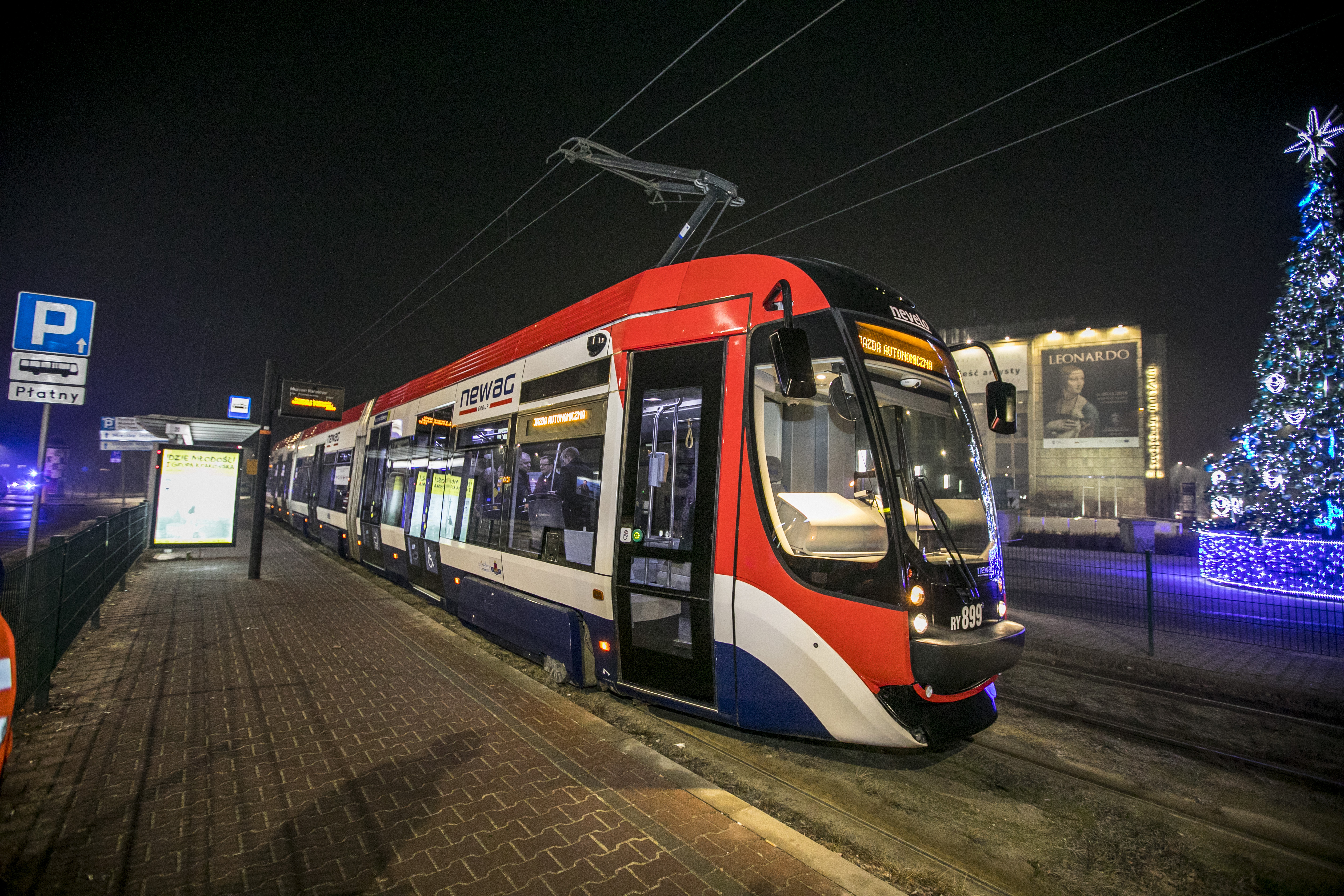 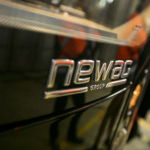 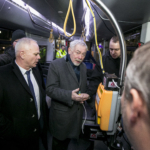 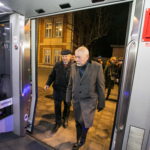 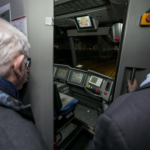 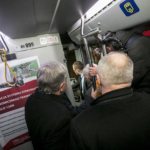