Today, exactly 12 months since the date of signing the contract, Laude  Smart  Intermodal  received the first of four DRAGON 2 electric locomotives it has ordered. The ceremony was attended by the President of  Laude, Marcin Witczak and the Vice President of NEWAG, Józef Michalik.

The contract signed on 6 May, 2019 guaranteed the delivery of four brand new six-axle DRAGON 2 electric locomotives, two of which will be equipped with an additional diesel power module. According to the agreed delivery schedule, the completion of the final acceptance procedures is planned for Q3 of 2020. The implementation of the contract is co-financed by the Centre for EU Transport Projects.

The purchase of the locomotives is part of Laude  Smart  Intermodal’s broader strategy to optimise the transport of both heavy and standard freight which is currently transported by road between EU countries and Eastern Europe.  Presently, the company operates direct rail services from Russia to the EU using its own fleet of regular track wagons, wide-gauge wagons, containers and its own transhipment terminals.

The main advantage of the DRAGON 2 locomotive is its very high tractive force, which, combined with the locos big weight, efficient anti-slip system and drive on each axle, allows operators to pull heavy freight trains. In addition, the vehicle is equipped with silicon carbide (SiC) converters which ensure trouble-free operation at high temperatures, reduce noise levels, reduce energy losses by 50% and reduce the size and weight of the equipment by 60%. 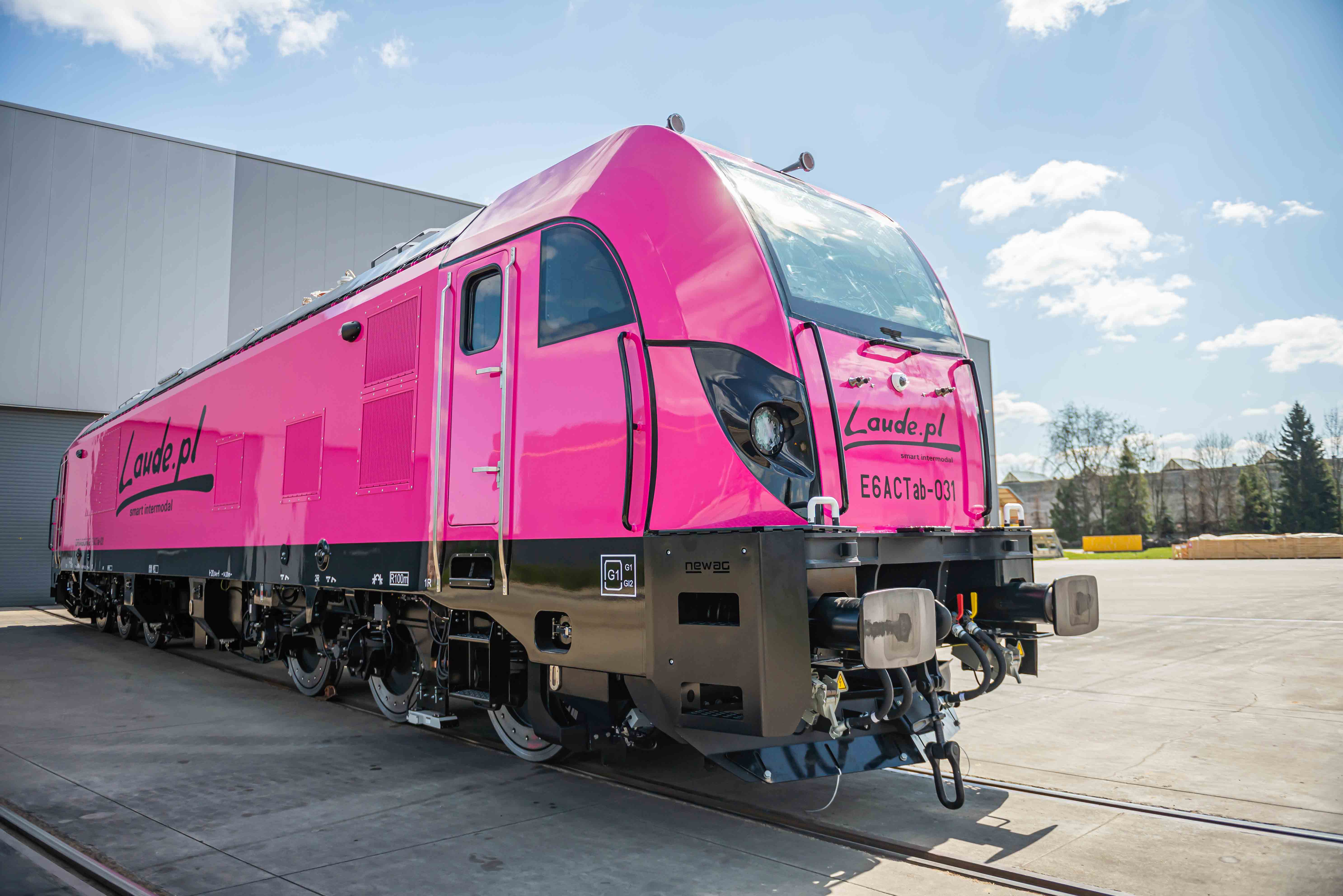 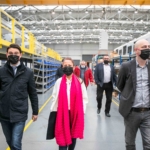 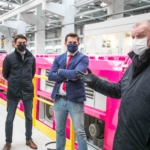 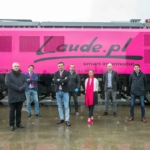 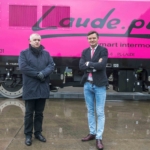 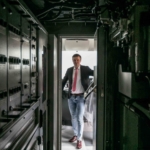 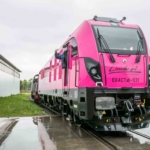