On 21 February, 2020, in the presence of the Marshal of the Małopolska Region Witold Kozłowski, the Mayor of Nowy Sacz Ludomir Handzel  and the President of NEWAG S.A. Zbigniew Konieczek there was an official presentation of GRIFFIN electric locomotives produced by NEWAG S.A. for the contracting authority – PKP Intercity S.A.

The locomotives presented mark the beginning of the deliveries of the largest order in the history of the PKP Intercity Group, which includes the purchase of thirty brand new GRIFFIN electric locomotives worth more than PLN 550 million.  According to the contract, the manufacturer is obliged to carry out regular technical inspections of the locomotives at the second, third and fourth maintenance levels.

GRIFFINS are certified to the ETCS  3.4.0 baseline system. The European Train Control System is designed to ensure the interoperability of rail transport, i.e. the free movement of trains on national rail networks of respective countries without the need to stop at borders and change locomotives or drivers.

GRIFFIN electric locomotives are four-axle vehicles capable of developing speeds of up to 160km/h. These locos have a high standard of safety, comfortable interior ensuring driver’s comfort and high tractive force allowing them to pull passenger trains of up to 800 tonnes and freight trains of up to 3200 tonnes. The modular design enables adapting the loco to specific needs of individual carriers.

GRIFFINs are the first electric locomotive, designed and manufactured in Poland, ordered by the carrier – PKP IC in more than 20 years. They will be used to service the following train routes: 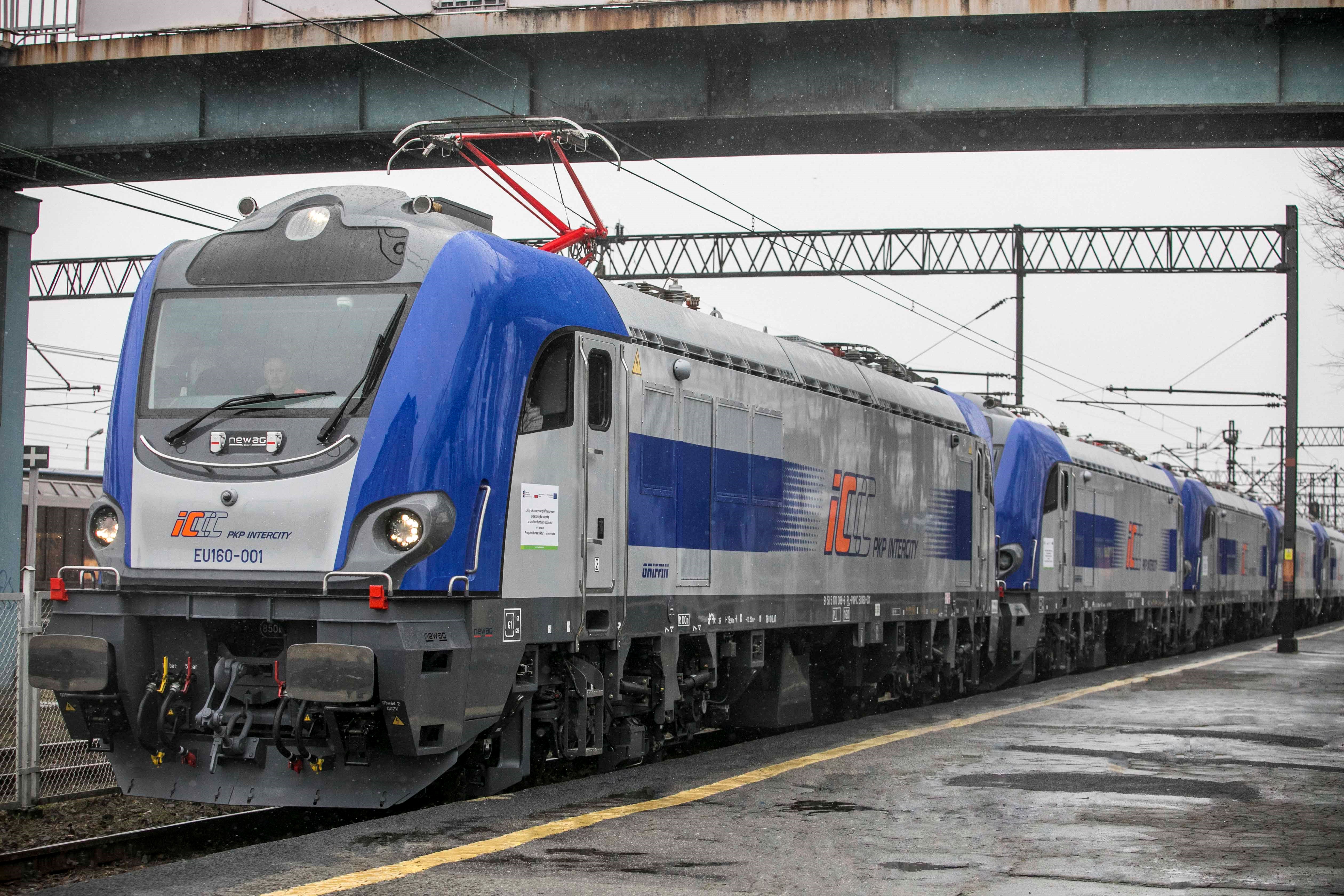 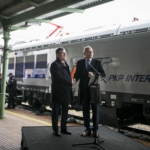 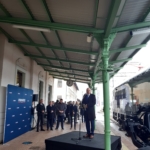 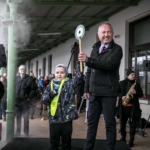 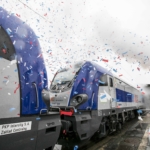