On Tuesday, on the first day of the Expo, in the presence of the Minister for Infrastructure Andrzej Adamczyk, Undersecretary of State at the Ministry of Infrastructure Andrzej Bittel, Krzysztof Mamiński- President of PKP S.A., Marek Chraniuk – President of PKP IC and Zbigniew Konieczek – President of  NEWAG S.A., a declaration was signed on exercising the option right concerning an increase of the object of the contract for delivery of ten additional GRIFFIN electric locomotives. Resulting from the exercise of the option right, an estimated net value of the contract increased to approx. PLN 450 MIL. During TRAKO, a Griffin EU160-003 locomotive was presented and the first two locos of this type were undergoing approval tests at the testing track in Żmigród.

The next contract signed concerned the purchase by PKP Cargo S.A. of 31 six-axle DRAGON 2 electric locomotives with additional services. The contract guarantees the supply of 31 brand-new DRAGON 2 electric locomotives, seven out of which will be equipped with an extra shunting  module and 24 locos will have dual-voltage system adapted to be operated in the Czech Republic and Slovakia where they will be officially approved. The delivery of the locos will take place in the period from 2019 to 2022, according to the schedule agreed on by the parties. The contract net value exceeds half a billion PLN and it is the biggest contract in NEWAG’s history so far.

The third contract was signed by NEWAG S.A. with Rail Capital Partners. It concerns the supply of five brand-new DRAGON 2 electric locomotives and maintenance services. The supply of the locos will take place in 2020 according to the scheduled agreed on by the parties. An estimated net value of the contract is approx. PLN 80 MIL.

In total, 66 new electric locomotives have been ordered of the total value exceeding PLN 1 billion. 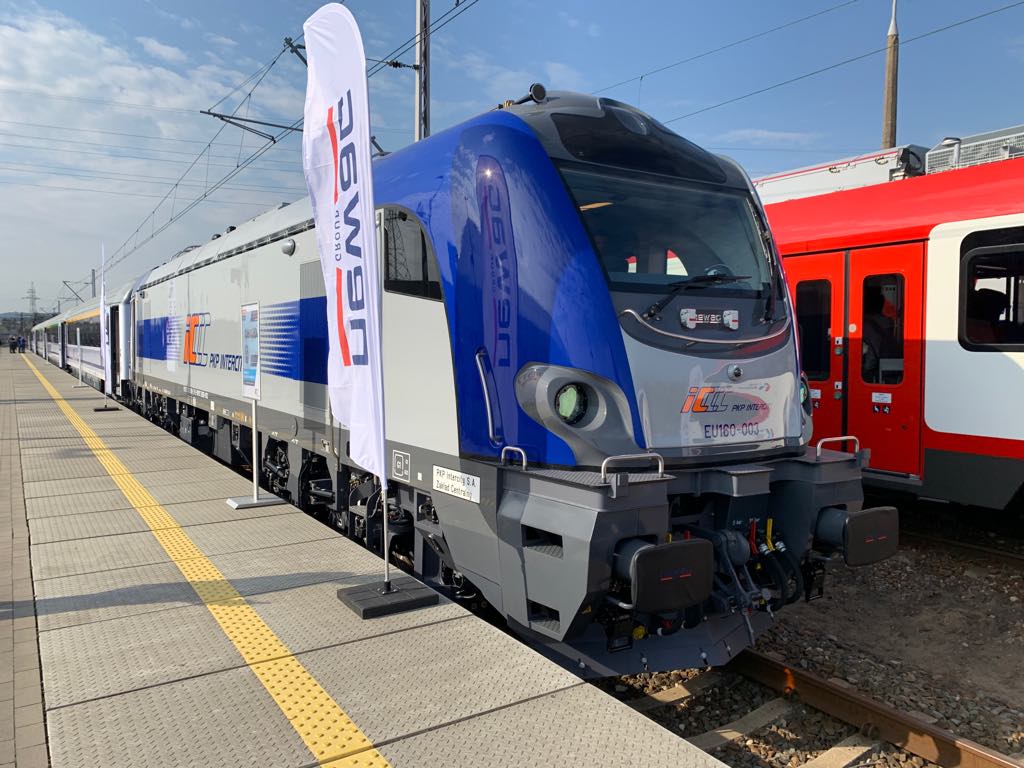 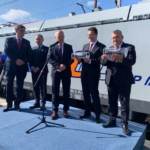 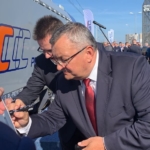 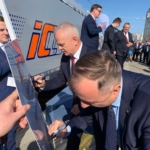 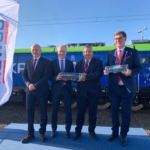 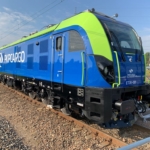 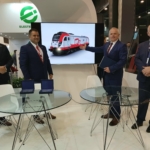 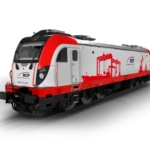