From 18 to 21 September 2018,  Innotrans 2018 – the biggest and the most important expo of the railway industry took place in Berlin.

NEWAG SA showed three vehicles at the fair. IMPULS 2 Electric Multiple Unit manufactured for Łódzka Kolej Aglo­me­ra­cyj­na had its European premiere there. IMPULS 2 is the second-generation EMU which is characterised by, among other,  lower weight, bigger capacity and higher reliability when compared with the previous version of the company’s flagship EMU. Depending on the specification, this vehicle is equipped with, among other, wi-fi, air conditioning, electric sockets and USB and LED displays. IMPULS 2 is adapted to the needs of the disabled and it complies with the latest European safety standards. We should also mention a special family zone marked with characteristic logos. The youngest passengers will be able to pass journey time in a pleasant way playing a specially prepared board game. These trains can travel at the operating speed of 160 km/h. Each train has 160 seats, including 154 permanent seats.

Another rail vehicle presented at Innotrans 2018 was DRAGON 2 – the first in Europe six-axle electric locomotive, fully compliant with the Technical Specifications of Interoperability (TSI 2014), equipped with level 2 ECTS. It was designed to pull heavy cargo trains. The locomotive has SiC-based converters, ensuring smooth operation in high temperatures, reduced noise levels, a 50% reduction in energy loss and its machinery size and weight have been reduced by 60%.

The third rail vehicle presented at the Berlin Fair was an underground train manufactured for Bulgarian company Metro­po­li­tan EAD with registered office in Sofia. NEWAG has implemented this project in consortium with SIEMENS. The new trains are based on INSPIRO platform i.e., the same which was used to build the underground trains for Warsaw Metro. They will differ in, among other, mounted pantographs because they will operate both in tunnels and  on overground tracks.

During Innotrans 2018, there were a lot of meetings with the suppliers and the clients of the company and new talks were initiated. The company’s stand and its vehicles attracted a lot of visitors. 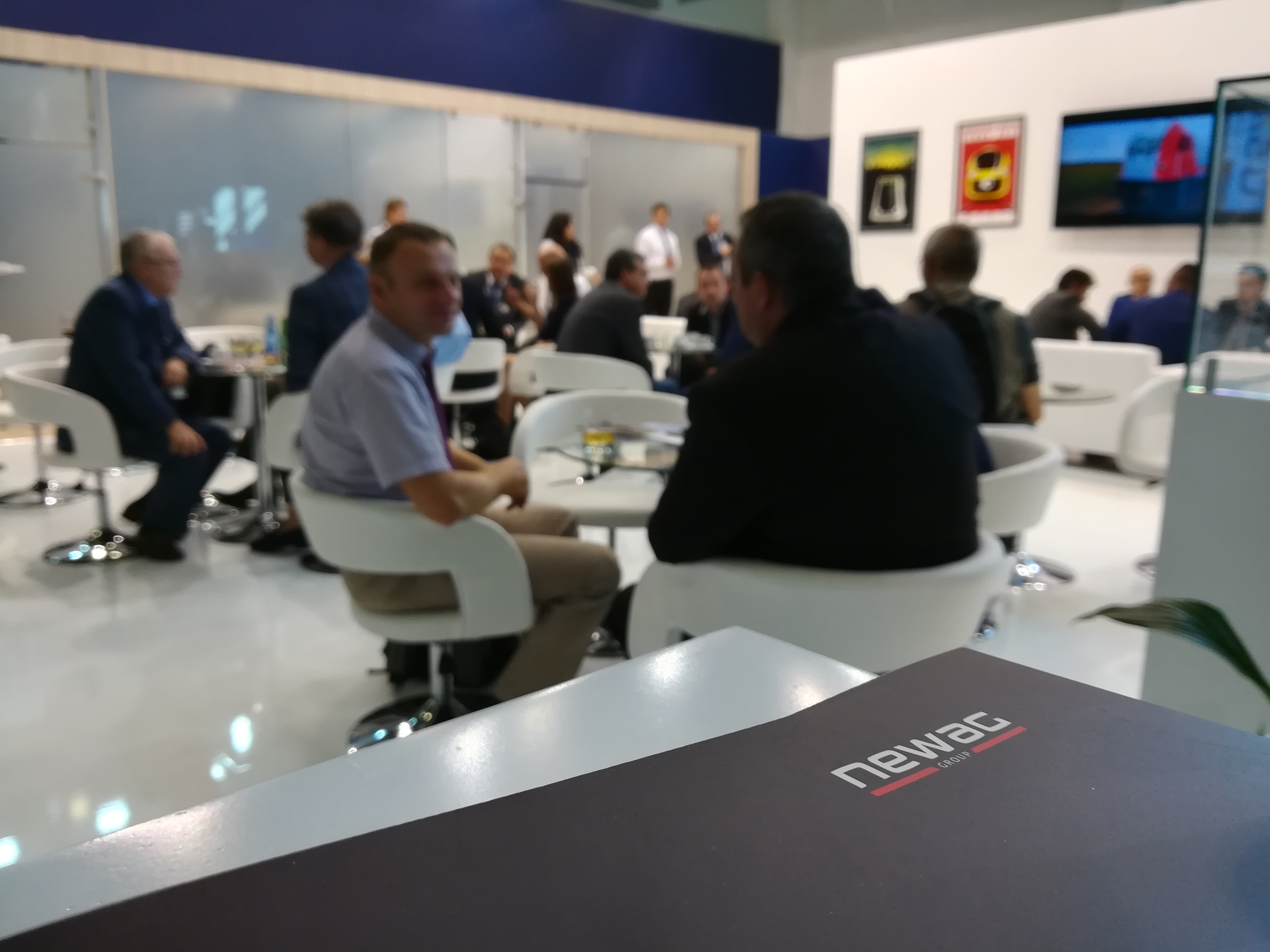 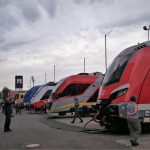 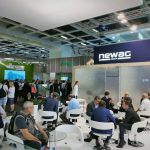 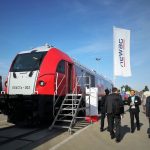 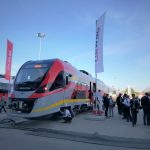 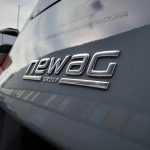 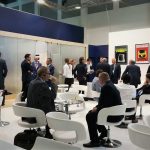 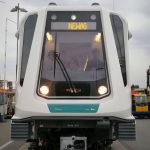 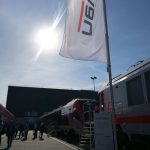 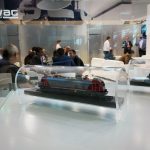 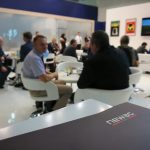