On August 26, 2020, Koleje Dolnośląskie announced the outcome of the tender procedure and the selection of the contractor – NEWAG, which was the only one to submit a bid in the tender for the purchase of modern hybrid vehicles and thus received the highest number of points.

The object of the contract is the supply of two new three-unit vehicles with two-system electric-diesel drive to Koleje Dolnośląskie [Lower Silesian Railways Company]. The contracting authority provides for the possibility of exercising the right of option for the delivery of up to 6 new hybrid vehicles.

The innovative hybrid IMPULS 2 type 36WEh multiple unit is the first Polish rail vehicle which, apart from an electric drive, also has a diesel drive, which allows it to travel on non-electrified railway routes. Combining innovative technologies in the new IMPULS has resulted in a much wider functionality and a range of the vehicle applications for train operators while also dramatically increasing comfort of travelling for passengers.

As a reminder, in July this year, Zachodniopomorskie Province [Western Pomerania Province] was the first to decide to purchase modern hybrid vehicles, thereby increasing its competitiveness in the transport market, but also making it the most developed region in terms of the new fleet of train vehicles. We hope that more provinces, apart from Dolnośląskie and Zachodniopomorskie, will make the decision to purchase the new two-traction trains, taking into account passenger comfort and the availability of rail connections. 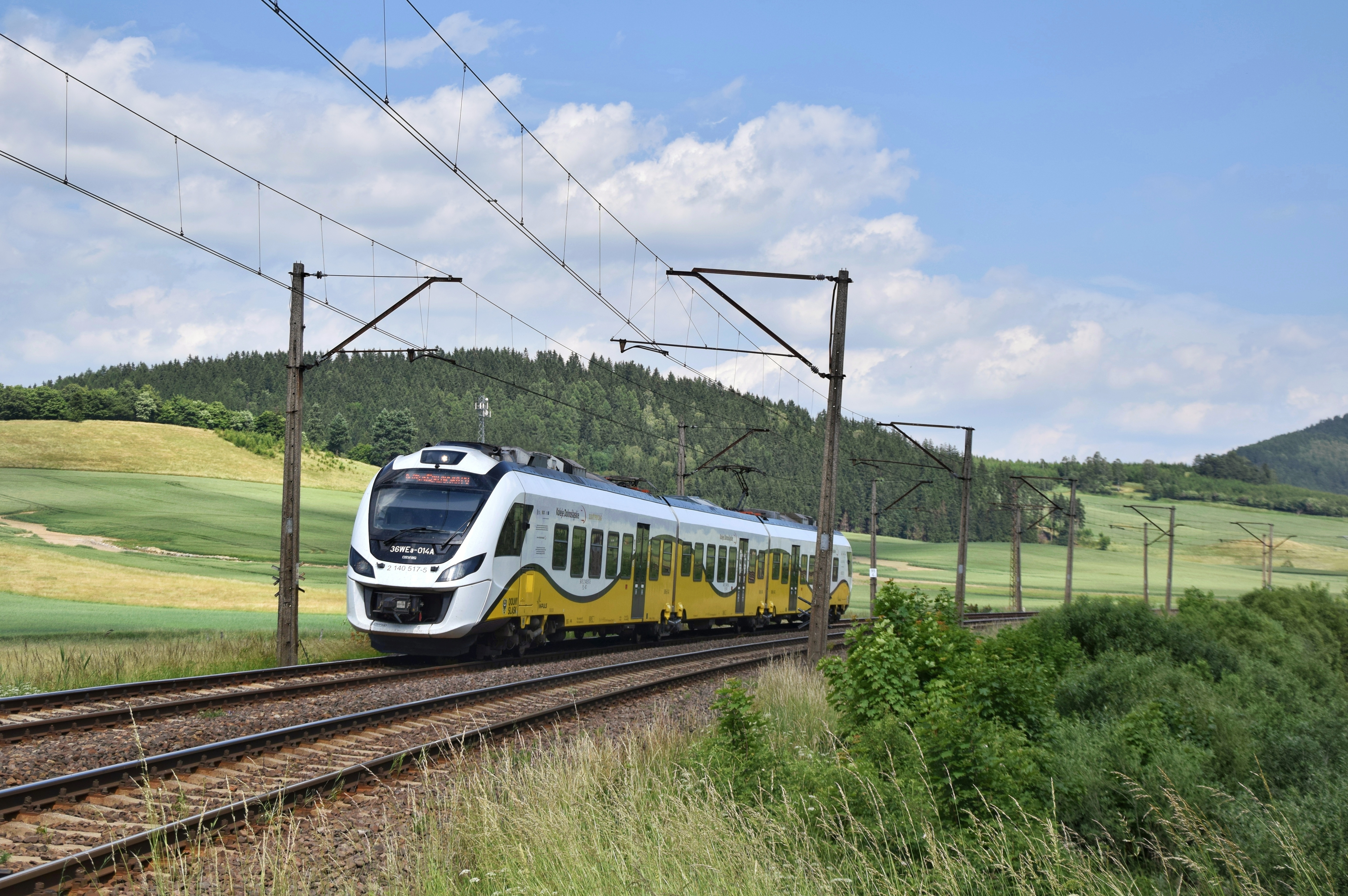