Starting from January 2021, RCP, which leases locomotives, will have five DRAGON 2 six-axle electric locomotives manufactured by NEWAG in their portfolio. The next two locomotives ordered will be delivered to the ordering party in November this year, while the contract will be concluded before the end of the year, according to the agreed schedule.

DRAGON 2 is a proven locomotive with very good traction parameters. The purchase of these vehicles is part of the development strategy of Rail Capital Partners  according to which the number of locomotives to be available to RCP will reach 50 over the next few years.

DRAGON 2 locomotives use cutting-edge, reliable technologies and ensure very comfortable working conditions for train drivers. The loco’s main advantage is its high tractive force which, combined with the loco’s big weight, an effective anti-skid system and each axle drive enables it to pull heavy freight trains.

The value of individual contracts concluded has amounted to almost PLN 78 million net. 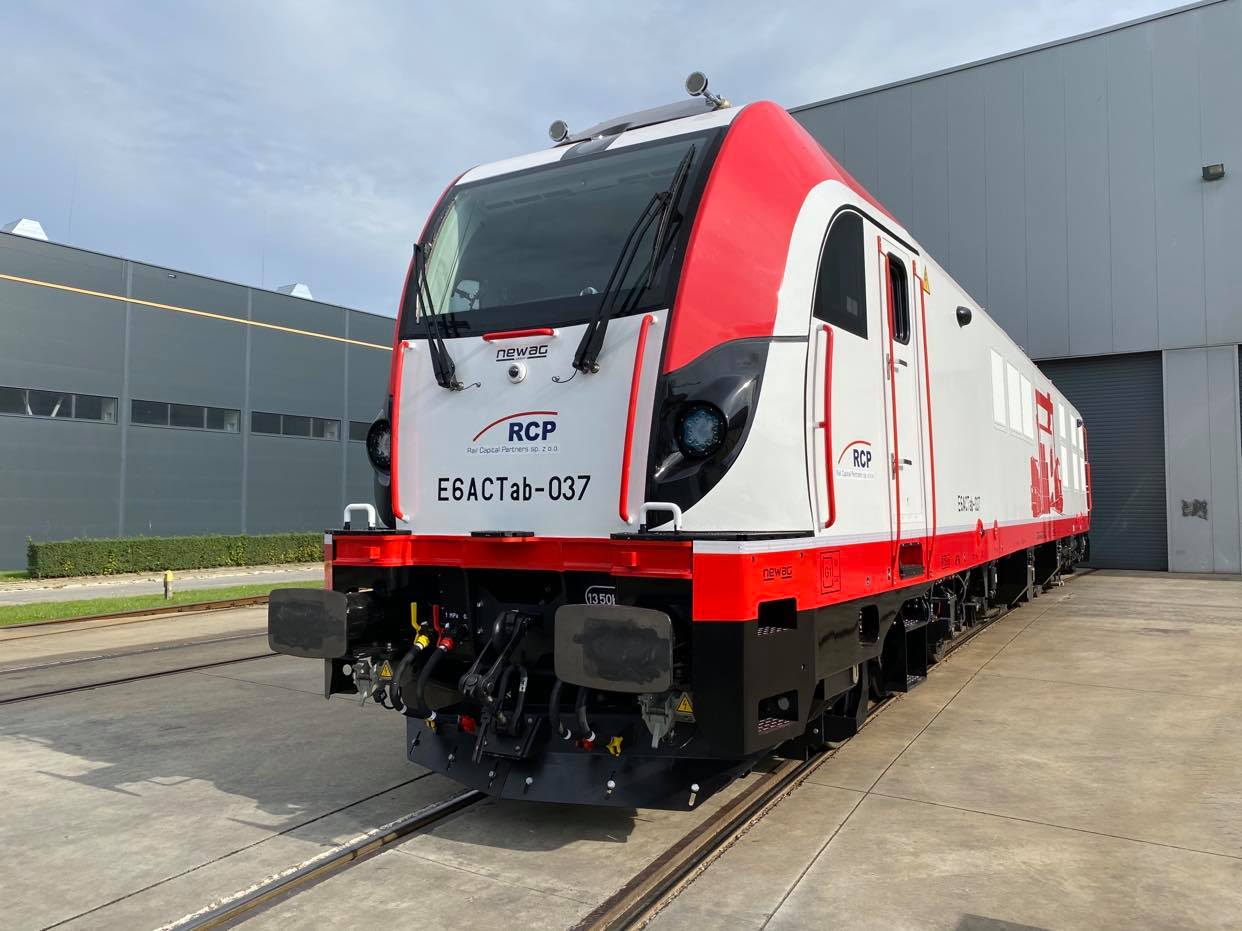 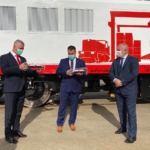 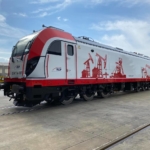 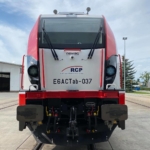 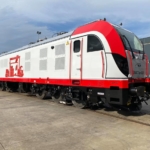