Another Six IMPULS 2 EMUs for FSE

The net value of the agreement is EUR 24 210 000, and the order is to be implemented within 19 months. The vehicles produced will be covered by a 36 month guarantee.

As a reminder, in December 2015, the framework and the executive agreements with  FSE were signed. Under the executive agreement, NEWAG Capital Group was to deliver to the Contracting Authority five three-unit IMPULS 2 electric multiple units. The framework agreement also includeed the right to exercise an option. In December 2018, FSE ordered another six EMUs and the agreement signed today sets out detailed terms and conditions of the contract performance. In total, eleven EMUs will be manufactured under the agreement.

The IMPULS EMUs manufactured by NEWAG S.A. are one of the most modern rail vehicles of this type in Poland. Thanks to meeting TSI requirements, they ensure comfort and safety to both passengers and train drivers. These EMUs will be the first electric multiple units in Western Europe manufactured by the Polish producer of rail vehicles. 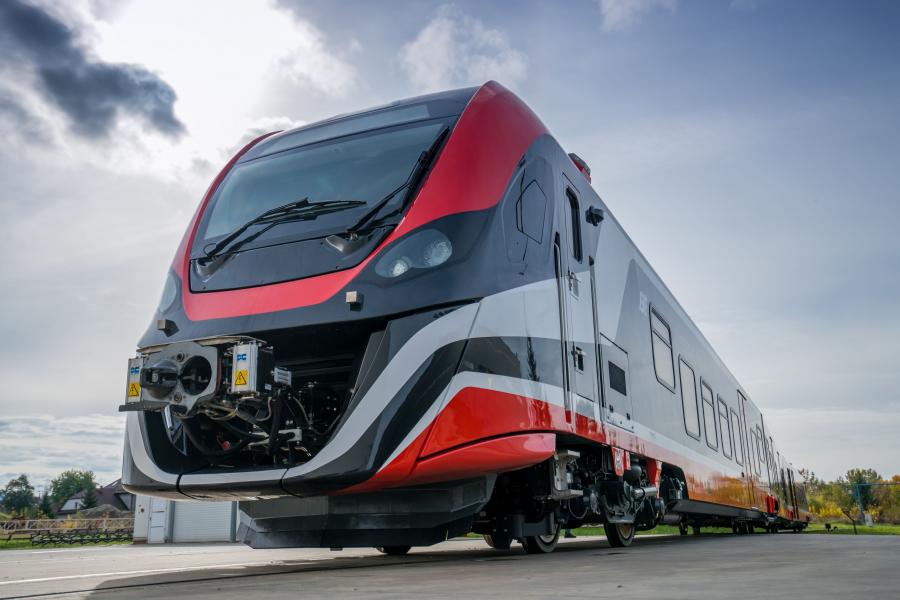