Another IMPULS 2 EMU on their way to Italy

Today, two electric multiple units manufactured by NEWAG S.A. set off from the railway station in Nowy Sącz on their way to Italy.

The production of these units was carried out due to the fact that the ordering party, FERROVIE DEL SUD EST E SERVIZI AUTOMOBILISTICI s.r.l. (FSE) exercised the right of option. The Italian rail carrier operating, among other, around Bari, ordered additional six vehicles in May, 2019. 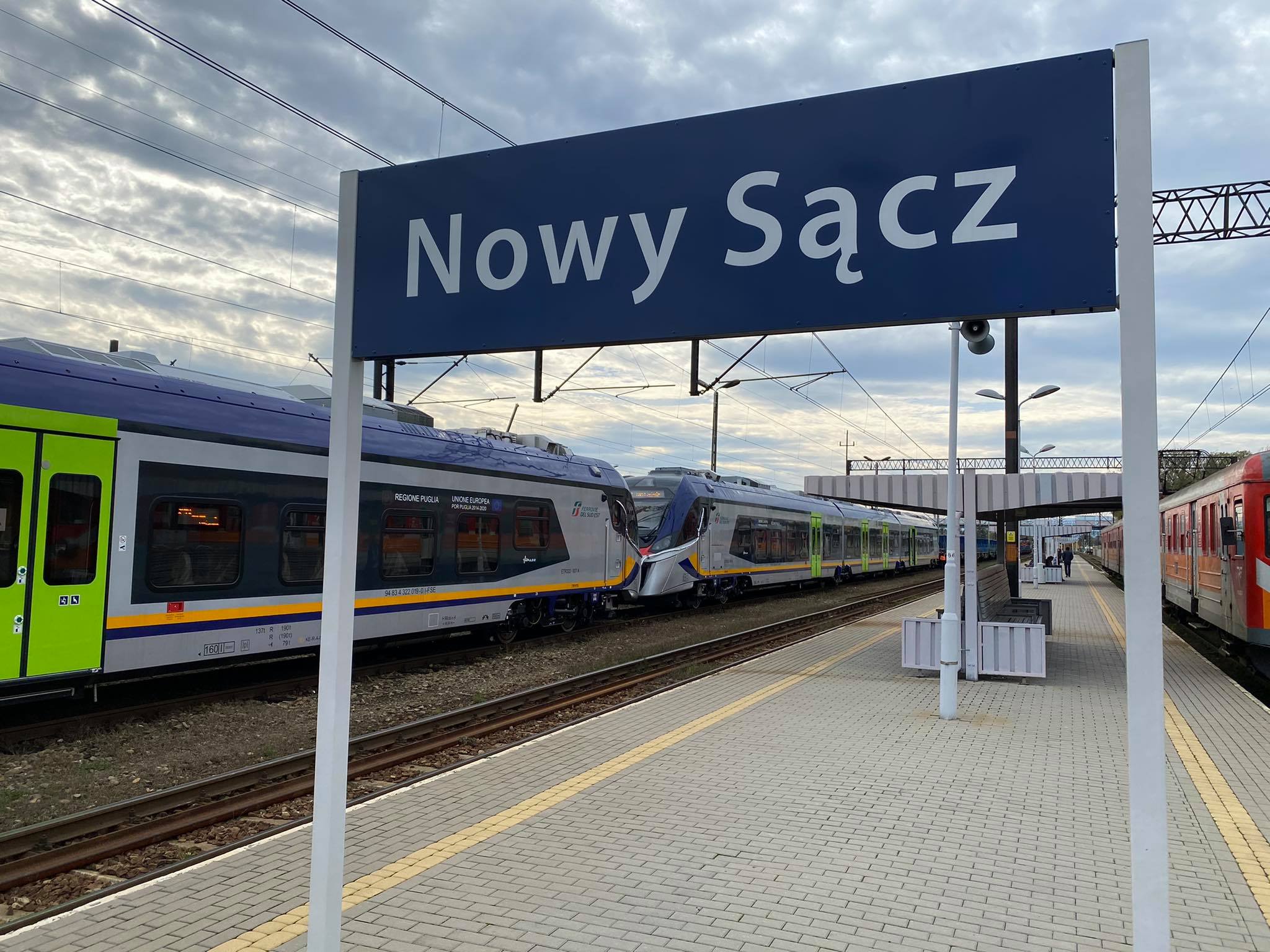 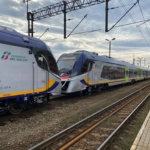 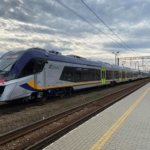 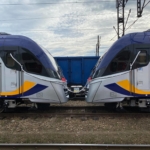